I’ve known the homey Cae Jones for some time now but I’m new to his music.  This is the first song and video I’ve heard from him and I’m feeling the vibe and visuals.  The dirty bass is my favorite and Cae keeps it one “hunnit” by telling you what he thinks of the current state of music, “everyone sounds the same all they do is talk talk” but all Cae can do is do him and not fall to the bullshit.  His melodies are dope and seemlessly switches over to rhyming from singing.  He’s a no autotune shawty on this one and I’m a fan of that.  Too much autotune now a days.  I also heard he’s a musician, so I’m curious to see when he debuts that. Peep the video below and remember the name Cae Jones. 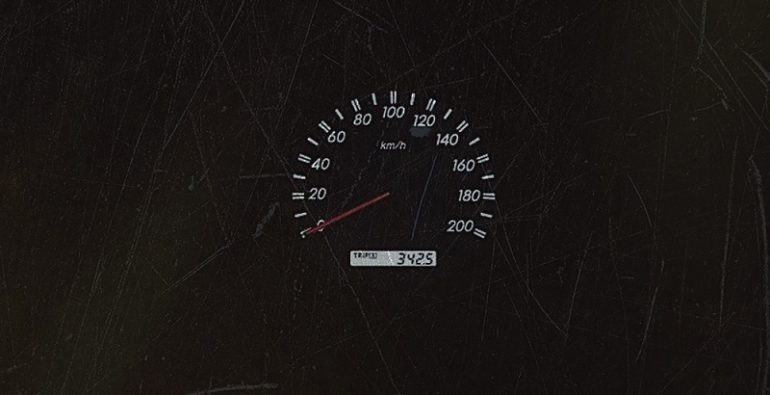 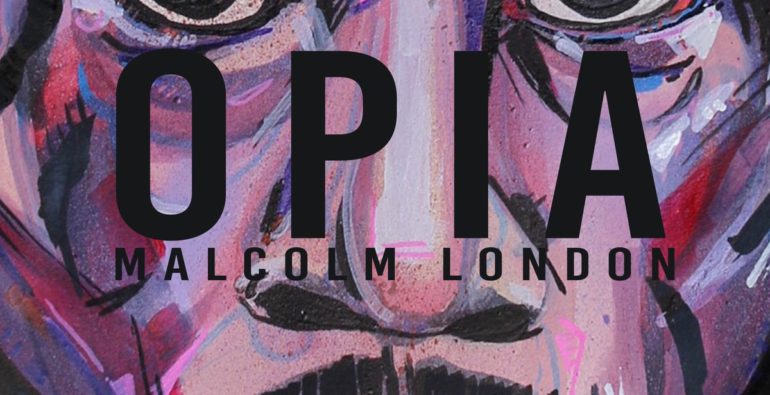