Dude, these guys are one of the reasons i started rhyming…..i thought q tip was the dopest emcee, i mean hes still dope but the music he’s released as of late is not the same…..but man i remember this video, watching it on BET rap city with Joe Cleezy, not that tiger dude or the whole bunch of other lil dudes that came after tigger, i remember that every video was dope, good hip hop music was popular then….wow the golden era gone but not forgotten. 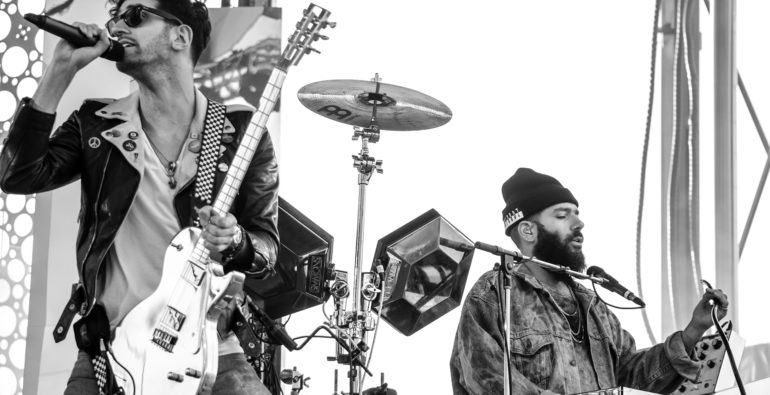 Posted by mr. rogers|December 26, 2018|In Uncategorized