Trouble Andrew is one of the rarest characters within modern music that I have seen since Yung Lean… Read the rest of the review after the jump. (review by the Don) 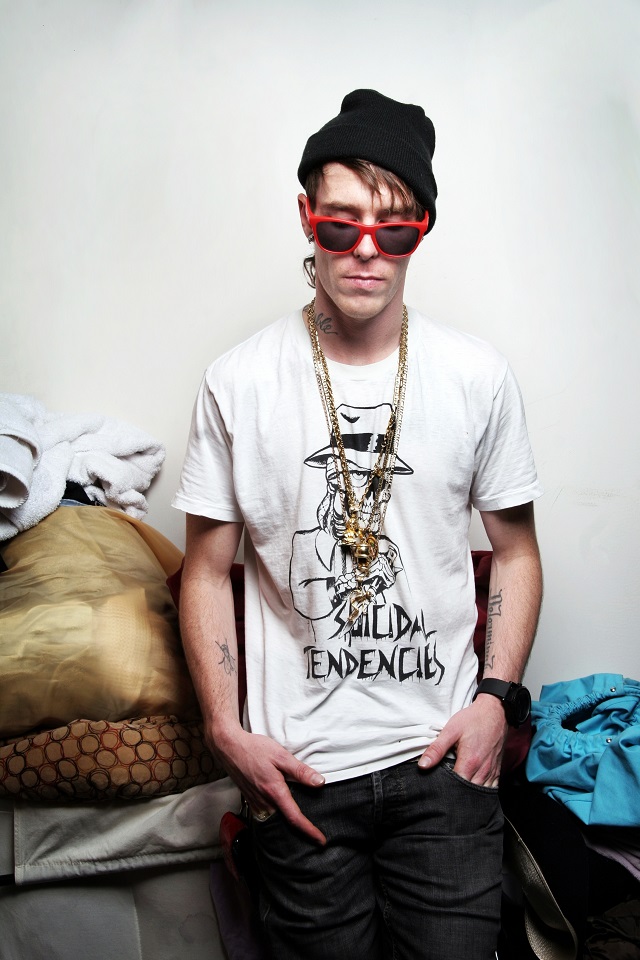 Not only has he crossed through many a genre, but he also has a story. With his early releases melding 90’s rock and hip hop elements, Trouble Andrew has evolved throughout the years following his path as a musician and artist. Born Trevor Andrew, a google search will reveal that he was in fact professional snowboarder, participating in the 1998 Winter olympics in Nagano and the 2002 Winter olympics in Salt Lake City. While many people dream to be snowboarding at an olympic level on the men’s half pipe, Andrew suffered an injury that pushed him to focus more on making music, even while continuing to board after the recovery. Residing in New York City, his group Trouble Gang have become known for some of their GucciGhost clothing ventures which can be found through their website. His newest mixtape was just recently released, titled GUCCIGHOST® RAD TAPE VOL. 1 which is his newest crossover into hip hop territory with features from several artists including Riff Raff, King Chip, and several members of Trouble Gang. While being a little odd, I love music like this and the production is such a nice change of pace from the monotony we often see within the current industry. The stand out track for me is BALL LIKE THI$ with a little help from Riff Raff. I’m personally excited to see where Trouble Andrew heads from here, but take a minute to listen through the project and be ready for a pleasant surprise. Also, check out the video below from snowboarder.com, which is from 2012, but gives good insight into what Trouble Andrew is really about. 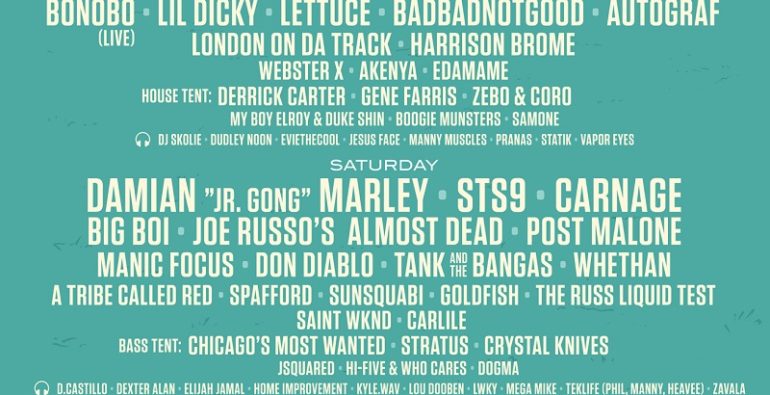 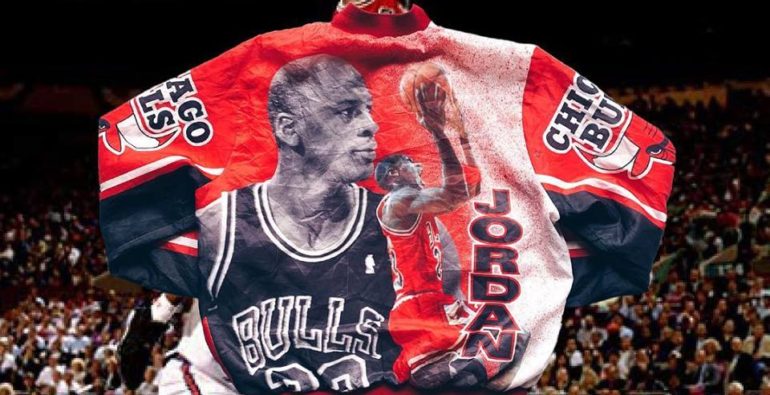 Posted by mr. rogers|January 29, 2019|In Uncategorized