“Scott Pilgram Vs The World is the comic-book based film about a young man who falls in love with a new girl. In order to win her love and be her new boyfriend, he must defeat her seven deadly ex boyfriends, all of which have different super powers. Movie star Mike Cera of ” Superbad” and “Nick and Noras Infinite Playlist” as Scott Pilgrim. The Movie debuts in theaters nationally on August 13.
View the website for more detail and trailers at http://www.scottpilgrimthemovie.com/

So come on by people!!! Support. 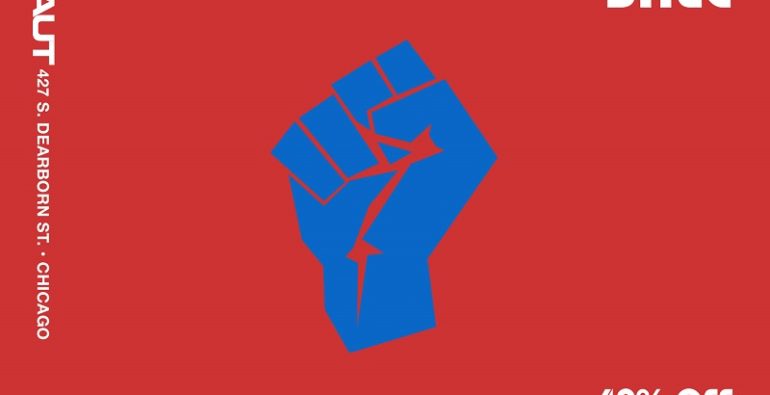 Posted by mr. rogers|September 4, 2017|In Uncategorized 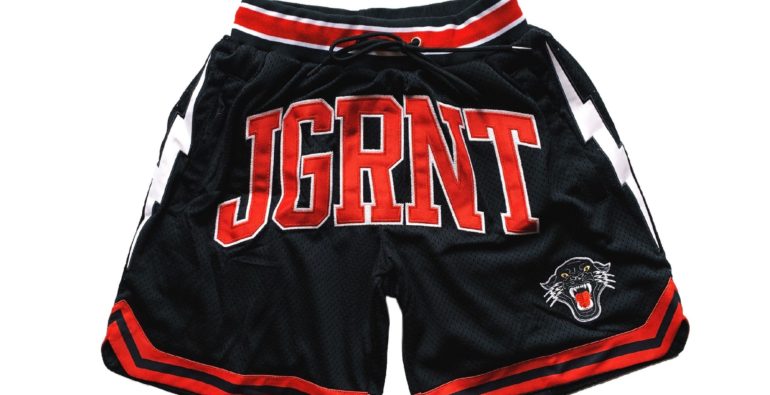 Posted by mr. rogers|February 3, 2020|In Uncategorized