The new generation of Chicago artists has its fair share of incredible talents, but not many possess as many accolades as Malcolm London. Though he’s not even old enough to rend a car in some states, London has already led large protests all over Chicago and the country, had his poetry presented at the United Nations, and even gave a TED Talk.

Recently, London has added another qualification to his resume: musician. Though he’s released rhymes over beats before, his debut musical project OPIA is a mature, eclectic collection of tracks that flaunts London’s strong musical ability. The project is executively produced by Savemoney’s Eric Butler and features appearance from Vic Mensa, Donnie Trumpet, How To Dress Well, Jamila Woods, Cam O’bi, and Femdot as well as production from lasko, Timmy V, and 5errif.

London keeps the content matter scattered throughout the projects 12 songs with reminiscent stories of females and calls for social action serving as serving as OPIA’s theme. It’s much more glamorous than that description, though. London harnesses his raspy voice for sung vocals all over the project, creating a glowing vibe while adding a seductive mood in between more uptempo songs such as House Party featuring fellow Chicagoan How To Dress Well.

All of us here at Jugrnaut are incredibly proud of Malcolm for this release. We know Chicago is headed in the right direction with him leading the charge. 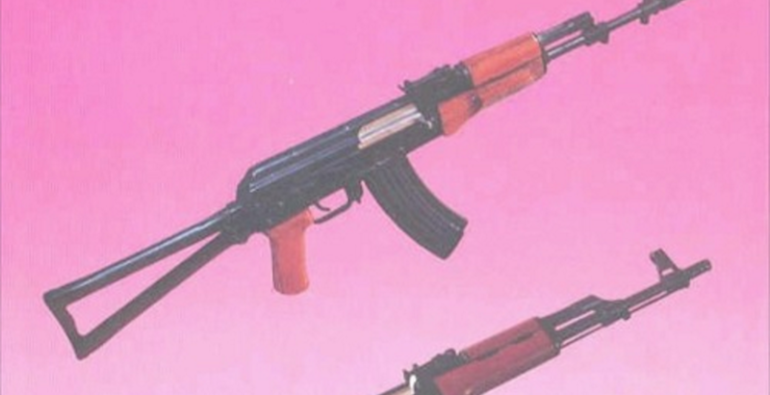 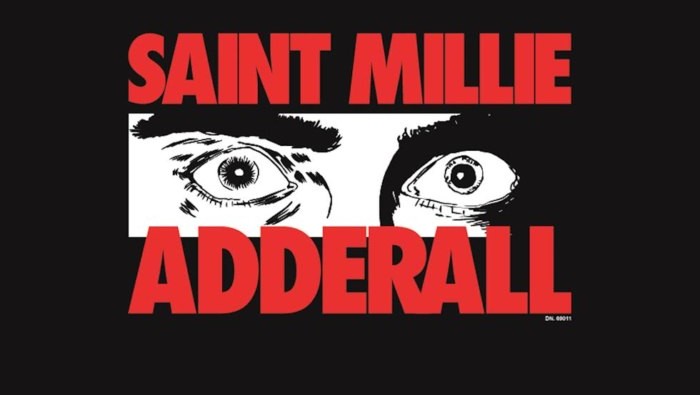