After a short hiatus to lend a hand to the rest of the Decent Militia, BigBodyFiji is back again with another solo track, this time entitled ‘MOGUL MUZiK’. The cover art comes from a recent after-show that Fiji was a part of, following his appearance at Playboi Carti’s first show in Chicago. Performing as the headliner, fans were starting to be forced out by the venue as the police had apparently arrived to shut down the party. In the midst of the crowd, he climbed onto the nearest table and began rapping as the entire room started to sing along to the lyrics of “THE TALE OF BiGBODYFiJi” before people began running back to the stage as he grabbed the microphone and performed his set with the aide of several Decents by his side. This was truly a remarkable occurrence to witness that without a doubt warranted the need for new material, bringing out a heater with ‘MOGUL MUZiK’. Check out the song above and stay on the lookout for BigBody’s upcoming EP as his Chicago takeover continues. 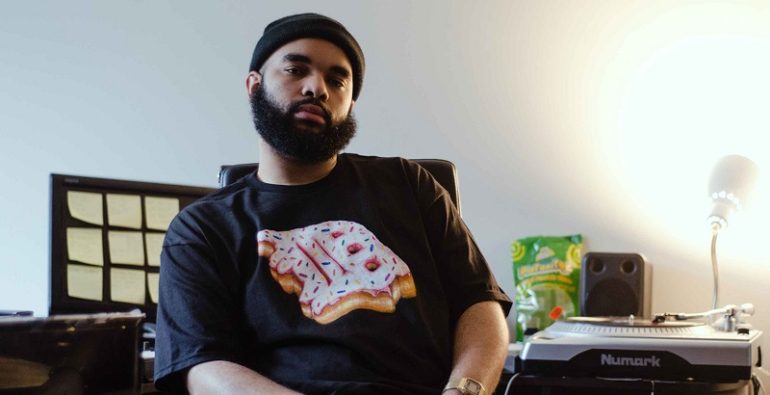 JUST ONE – FOR BETTER OR WORSE MIX VOL. 1