Decent is back with another song featuring several prominent members of the upcoming Chicago clique, including BigBodyFiji, StunnaMan$tacks, Jose Franco, and Lil Chevy. With the release of some solo material from all four in the last few months, this is another strong showing as they christen the new Decent HQ SoundCloud page. Listen to MiLiTiA MONEY above and explore their new SoundCloud to find more Decent tracks. 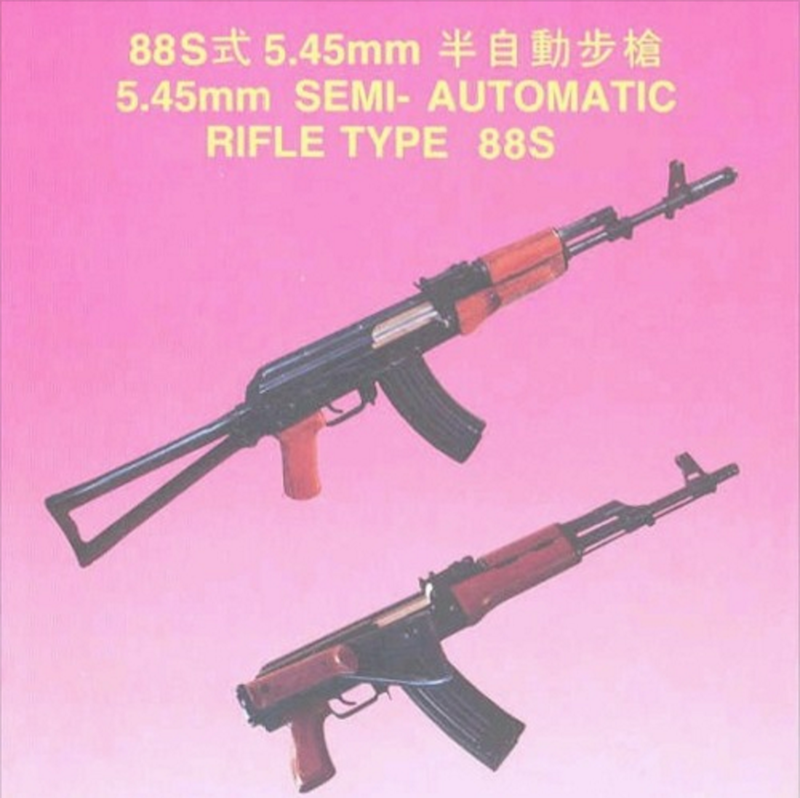 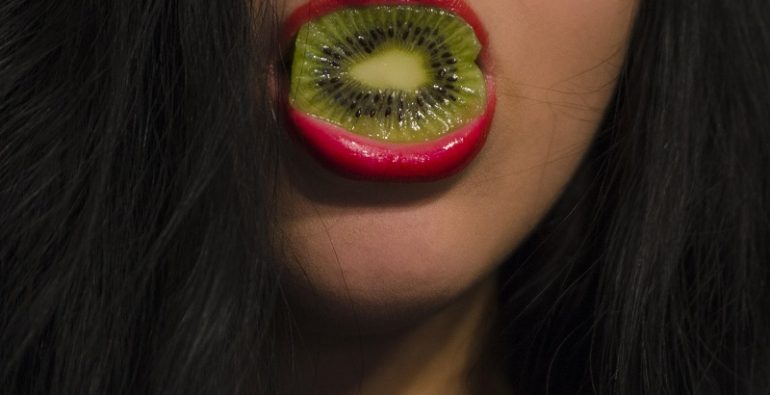