If you don’t get out much or don’t really get a chance to follow that new new when it comes to dance music, or as it is called EDM, peep this short doc on the trap music…hipster trap…thug step..blah blah blah a couple of diff names for it.

The homies from Flosstradamus also  make a cameo, I personally think that they have been the ones that have been putting ppl on for a while now.  After the doc peep the remix they did to Original Don which has ShowYouSuck rocking over it, 2 dope!!

Posted by mr. rogers|July 9, 2018|In Uncategorized 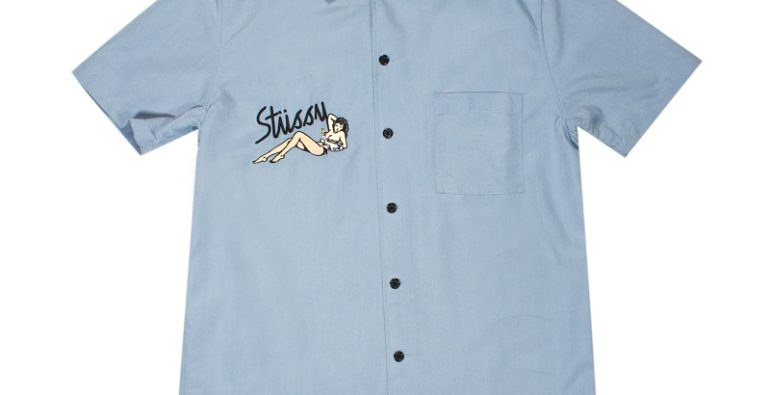