IXI Chicago is back with another collaboration with Elevator. This time we sit down in the studio and talk with Calez  about his upcoming projects, possible G-unit affiliation and more. Check out the story and video below. Words by Jake Krzeczowski, video by Bryan Lamb.

As the Chicago hip-hop scene has grown over the past two years now, a sort of next-up Situation has emerged. LEP Bogus Boys gave way to The Cool Kids and then to Rockie Fresh, Chief Keef and Lil’ Reese. In the past year a slew of young talent has emerged as artists like Lil Durk, Julian Malone and, of course, Chance The Rapper, have hit the national scene with increasing popularity.

Enter Marcale Lewis, better known as Calez, the young southside artist and 2008ighties member who has created a steady stream of buzz with a pair of solid projects over the past year. The 20-year-old lyricist channels the earlier generations in almost every way. He looks like the 90s, sporting a big smile and gold chain and even more so before he cut his trademark flat top haircut recently. His lyricism is 50 Cent met Slick Rick.

“I grew up listening to a lot of old school music. My step dad would play Jay-z and Tupac in the car when I was a kid,” said Calez. “I wanted to put that in my music because I always liked the feeling that it gave me so I try to take it back with my music.”

Calez, who wrote his first rap at the tender age of six, has been fully invested in the hip hop game, taking the time to learn the intricacies of all sides of the music. If rhyming was his down payment, then a foray into production may be his steady rent checks. The most recent project, *Too Broke Tape*, released in March of this year is a strong follow up to his 2012 debut project – Kids With Raps. There is a growth from the first project to the second, a departure of lyricism and rhyme schemes that keep listeners on their toes.

“With Too Broke Tape, I wanted to put more of myself in there,” said Calez. “I just looked deep within myself and said this is what I have to do and this is how I have to do it and I just want to show people me and give people a side of me that was different for them. I wanted to give them my life story.”

Calez is at once endearing and brashful, charming yet unapologetic and his unique delivery and mastery of a distinct image have garnered him looks from the likes of RapGenius, IllRoots and more. The looks are well-deserved. With new artists seemingly popping up daily across the Chicago landscape, Calez has been able to rise above the pack with his own unique package, something he is readily aware of.

“I think about it a lot, like ‘woah’ I’m one of the top artists in Chicago being looked at in this scene,” said Calez. “I’m definitely fortunate and I’m not not trying to force it because you never know my time could be a year or two years from now.”

While being noticed in Chicago is one thing, Calez has his sights on the national stage and the G-Unit Bundle Pack and Too Broke Tape have begun to inch him toward that reality. With three projects released, the obvious question is the maturation from mixtapes to albums, a precarious step in the new landscape that is hip-hop music today. Always ahead of the game, Calez has his major release ready to go, it’s just a matter of when.

“I’m basically trying to be on everybody’s list, but I’m not forcing it,” said Calez. “I’ve been working on my album for about a year and a half, maybe two years but it’ll be another year or so on that.”

As an all around artist, Calez is in a unique place in the crowded room that is the Chicago hip-hop scene today. Having mastered rhymes, Calez has added production and, with his latest video “Nobody Else” has a directorial debut as well. With all the work done, Calez seems comfortable to “just let the blogs talk” as he says at the end of the G-Unit Bundle Pack. If the southside MC keeps plugging away the way he has, they’ll be talking for a while to come. 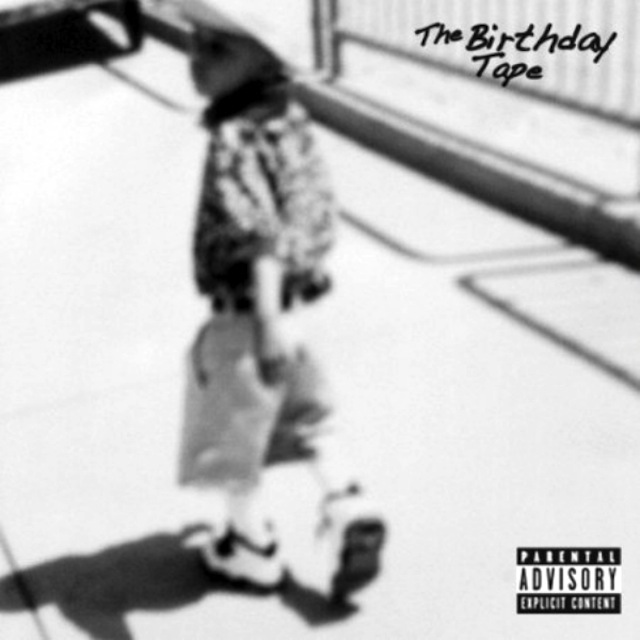