So, I went to DXC yesterday I had a great time, I didn’t sell shit. Though it was a great experience and I had the pleasure to meet more people who are the thriving pulse of the Chicago sneaker scene. Afterward I headed back to the shop to hang out with the crew. Then closing time came around and were discussing our plans for the night being an insomniac I had to work at four in the morning (I have not slept for about 42 hours over the weekend.) and I had rarely eaten anything. Hunger put me on blast like fakes at DXC, so I knew I had to be fully satisfied. The first thing that came in my head was Philly cheese steaks. Now those who know where to get bomb ass  Philly’s in Chicago that cause levels of ecstasy near orgasmic levels need to help put people on this spot.

I took a pic with my camera phone but it doesn’t do justice.

I began my train ride westbound to Pulaski  after a boisterous and obnoxious woman was on the phone who wouldn’t shut the hell up so my adventure decided to take a detour .I managed to get off at Western and continue northbound to my journey. I walked out the train and up the ramp where in the corner of my eye I saw the bus. I immediately  ran across Western avenue and entered the bus. As I continued my journey northbound to Montrose (in retrospect I should have just gone northbound on the blue) where I departed and waited for the Montrose bus. I stood there for about 30 minutes meanwhile  2 young mothers who possibly couldn’t be over the age of 21 were talking about going to a party after dropping their kids who were in strollers(this was about 10:30pm).I said to myself “My god there’s great parenting.”  I continued west to Elston  where I arrived to my final destination “Susie’s Drive-In” upon my arrival my eyes light up like a six year old at Christmas time and I am giddy as a school girl and I am pleased as a deviant smile came upon my face. I immediatly  ordered my philly and  I wanted to just sit down but I still had a great distance ahead of me.

For those who have not had the opportunity to eat one of these behemoth cheese steak’s you  have been holding your palate hostage of euphoric sensations. After eating one you will feel gluttonous and self loathing for eating one. You will feel your heart slowly stopping meanwhile the chemically engineered goodness will throw that thought out the window.Its a real great place after a night out or just hungover it has more to offer but don’t let me be the judge of that they also have cheese fries with an edible bowl 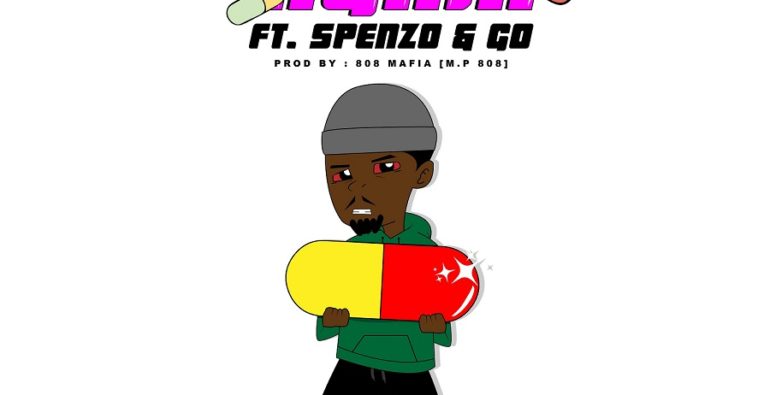 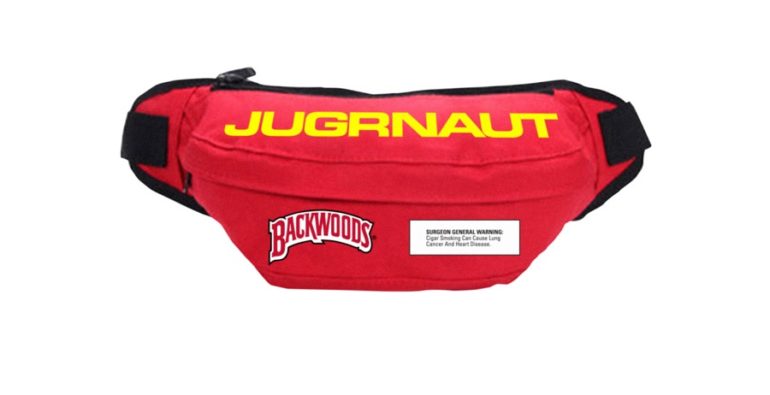 Posted by mr. rogers|September 10, 2018|In Uncategorized