“Chicago emcee Calez doesn’t seem to be slowing down. Following a XXL co-sign and the release of his latest project Too Broke Tape a mere month ago, the BRKF$T CLUB spitter is back with a 5 track EP gliding over classic G-Unit production. He single-handedly silenced the rumors of signing with G-Unit and also paid homage to a classic time in hip-hop– The G-unit era. Much like many of his fans, Calez is also a fan. This quick tape known as the “bundle pack” speaks to the many diverse influences that have helped shape Calez into one of the hardest newcomers in rap.” 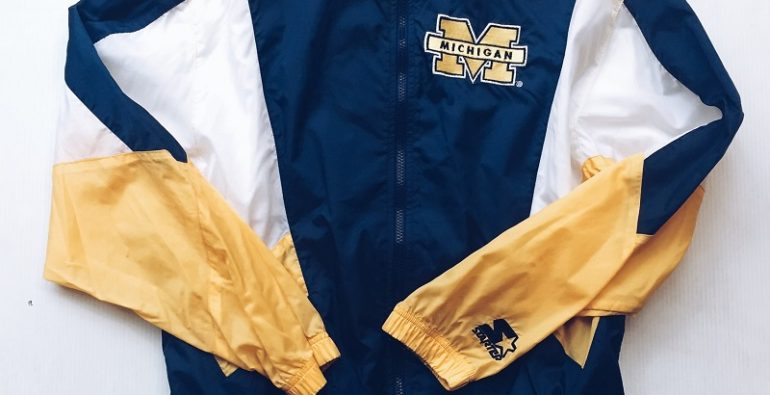 Posted by mr. rogers|January 10, 2018|In Uncategorized 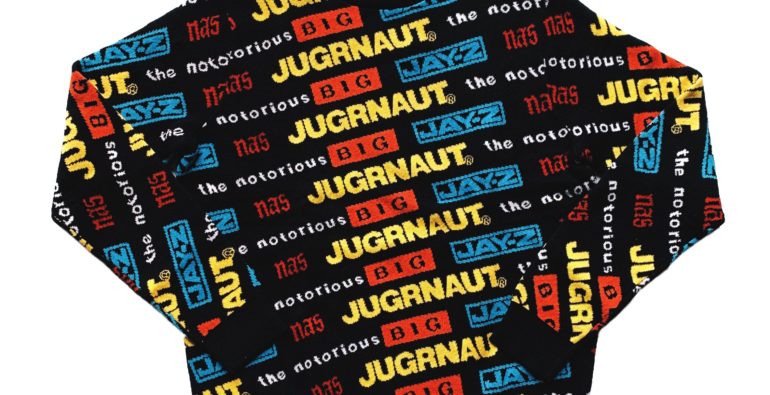 Posted by mr. rogers|November 25, 2019|In Uncategorized