2 CHAINZ AND ENTOURAGE GET ROBBED IN MIDDLE OF THE DAY

Damn this is crazy at 4:30 pm a armed man approaches the rapper and his entourage. they all scatter, I would run too lol. See what TMZ wrote about the situation after the jump. They are much more in depth. Peep the surveillance footage below.

Atlanta rapper 2 Chainz might want to rethink who he has in his crew. Apparently, 2 Chainz was robbed at gunpoint and the members of his entourage ran from the scene like their names were Usain Bolt, this according TMZ.
San Francisco Police Sergeant told the media that they received a call about shots being fired around 4:30 in the afternoon. When officers tried to question the rapper, he was uncooperative. He told police he wanted to handle the situation himself. 2 Chainz wanting to handle the problem himself leads one to speculate whether he knew the people who robbed him or if he is just trying to serve his own brand of street justice.
2 Chainz told police that the only thing that was missing was his wallet. Cops said after reviewing surveillance footage, it’s very obvious the hit rapper was the intended target. According to police, the video also shows the rapper and his 14-person crew running from the scene like “cockroaches running from a flashlight.” Although we hope everyone is okay, we wouldn’t mind seeing that surveillance footage.
While police are busy investigating the robbery, 2 Chainz is still tearing up stages as part of the Summer Jam tour. He even retweeted people who asked if he was shot, but never responded to the questions. We’ll see if this story winds up in any of his rhymes.
UPDATE: Accoding to the police, 2 Chainz wasn’t the person who was robbed at gunpoint. It was a member of his entourage. Radio.com is reporting:
Despite an earlier report from TMZ and subsequent pickup from Billboard, rapper 2 Chainz was not the victim of a robbery at gunpoint Sunday afternoon in San Francisco, the San Francisco Police Department confirms to Radio.com. Police did confirm that a robbery took place, but the victim was a member of 2 Chainz’s entourage, not the rapper himself.
“He was not the victim of a robbery,” San Francisco police said in a phone call Monday (June 9). “He was there, but he wasn’t the victim.”
According to police, the rapper was walking with his entourage in the 800 block of Howard Street at about 4:30 p.m. when they were approached by a suspect carrying a handgun, who fired a gunshot. While most of the group scattered, one member of the entourage reportedly fell to the ground and was approached by the suspect, “who robbed him of an unknown item and fled the scene.” 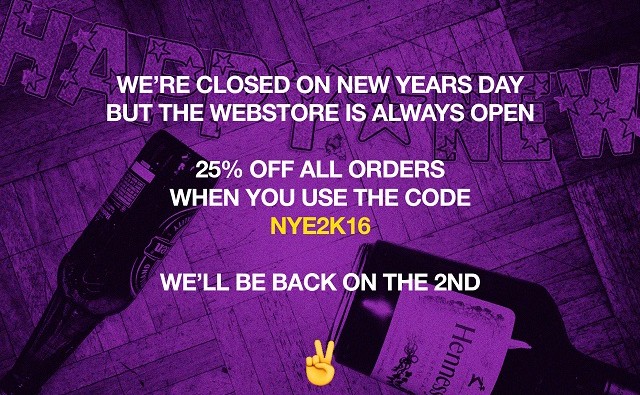 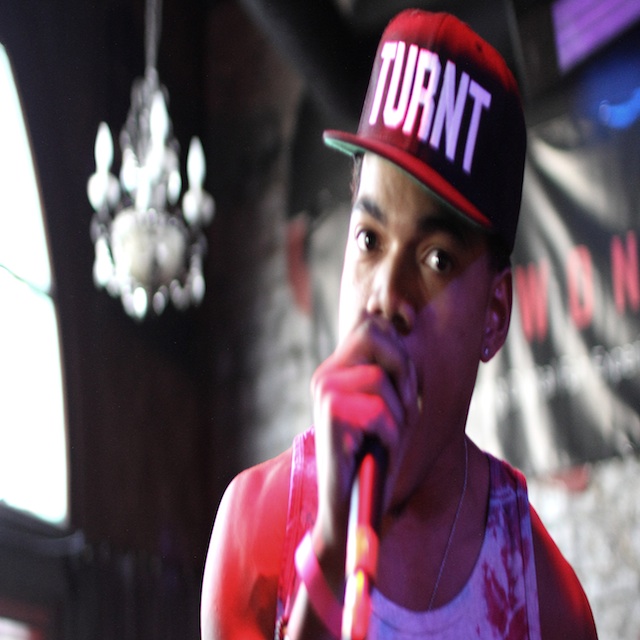 Posted by Admin|May 2, 2013|In Uncategorized