Now Playing the Tomorrow Kings – Industrial Music vol. 1 in the store. I must say, this music right here, are for those cats looking for that anti-swag/kush/trap/dance/pop rap. I know some of ya’ll out there are nonconformist and want to be on OR are LOOKING for some DIFFERENT shit to listen too. This is definitely on some Underground Hip Hop shit, but not far from what Chicago Hip Hop was once on, in the late 90s – early 2000’s. Infact, this Hip-Hop reminds me of when Chicago Hip-Hop Culture was at it’s thickest. Burger King, Navy Pier Cyphers. Beat Boxing, multi-layered punchlines, fuck you in the head metaphors. If y’all are looking for some head nodding, thought provoking, ill lyricism shit, Cop This Tomorrow Kings. Peace to Skech185.
http://tomorrowkings.bandcamp.com/ 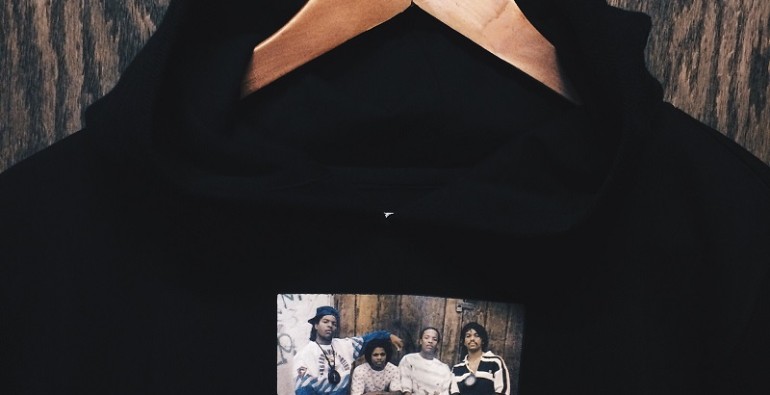 Posted by mr. rogers|February 6, 2016|In Uncategorized 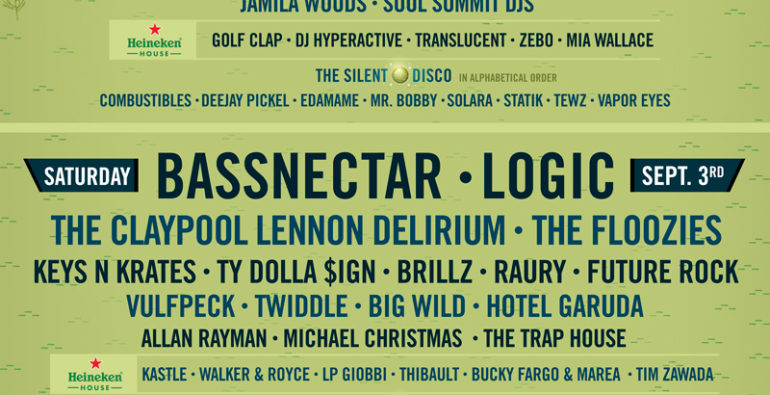