the homie Pugz Atomz, got a new group called, The Gent$ . . .They got a song out called “Cold. Get this new joint fresh for your iPod, and/or zune. word

“Brand new joint from my new group THE GENT$ called “COLD”
the group features Ill Legit (New Jersey) and Wes Restless (Chicago) who produced the beat, and me…..
the album will be released October 14, 2008 on Enohes Music. This is the introduction…Check it out” 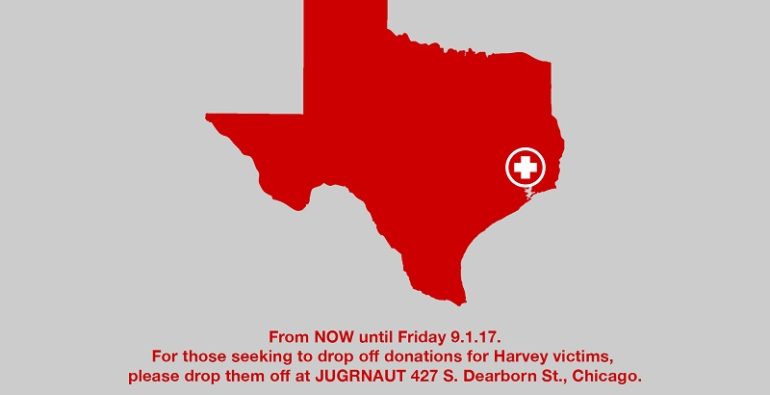 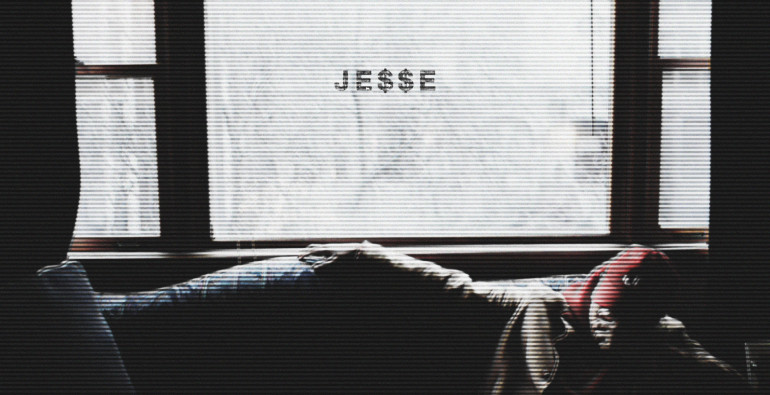 Posted by Jugrnaut|February 25, 2016|In Music, Uncategorized