They did this in London and they win for it….super dope.  They did a huge public Mosiac they snapped see what the Big Picture looks like after the jump. If your on twitter please follow us @jugrnaut

The Big Picture is a project to create the biggest photo album in the West Midlands where the people there submitted over 110,000 photos. The photos are then used to create a huge record breaking photo mosaic the size of three tennis courts which was unveiled at Birmingham’s Thinktank at Millenium Point on 23rd August 2008.

British artist Helen Marshall is the creative mind behind the project where she worked with photo mosaic specialists PollyTiles to realize the enormous image.” 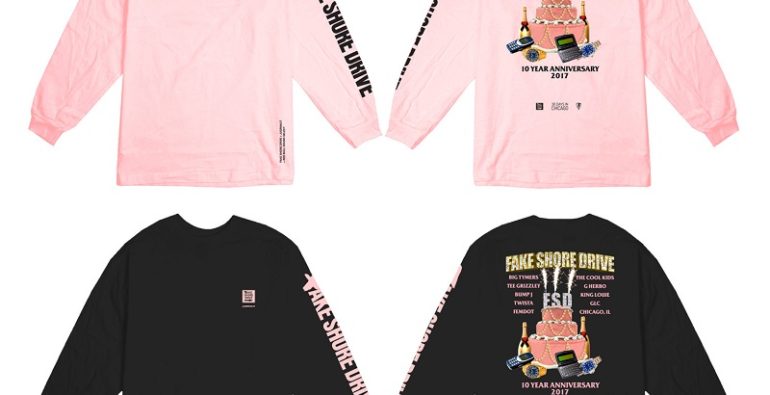 Posted by mr. rogers|February 7, 2018|In Uncategorized 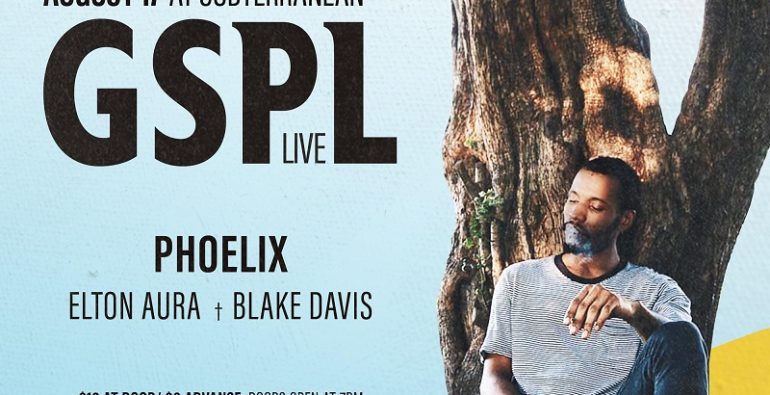