January. Friday the 13th. 2012. Was a big day for Chicago Cult Emcee ShowYouSuck as it were the Release party for his sophomore album One Man Pizza Party 2. With Cameos from hella homies such as The WHOevers, Floyd the 4th, Chandler London, and Hollywood Holt, the night was one not to be missed. Recently a short film was done that captured the overall glory of the night….

ShowYouSuck– Man.Myth.Hater of Jimmy Johns.-Has been one of the most buzzworthy artists of the year in Chicago. Not only has he been on Jugrnaut but also SuperColdChi, GoIll, RubyHornet, Mishka, Mtv2, and MtvHive for his love of Pizza and Trap. He also recently became a honorary member of Machina Muerte, a Westcoast based coalition of Musicians, Influential Entrepenuers, and Cultural Legends in the making. January 13th, displayed just how deserving of this article he is from this Documentary of his album release party Shot by KaneKill and Edited by Marquez Jones.

Not only did i fuck up a tooth, but for about two weeks after the show someone heard stories of either hooking up in a moshpit or never being to a show quite like it. Be it because of crowd surfing, crazy girls and coworkers, or because of the overall energy of the night  this was a night I and many others wont soon forget including ShowYouSuck.

and find out what the big buzz is about. Download his album One Man Pizza Party 2 here 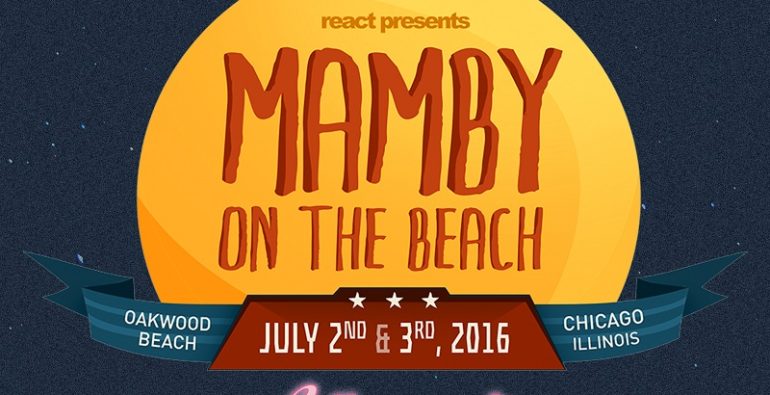 MAMBY ON THE BEACH AFTER PARTIES