Christos our good friend and old intern sent me this new Samy Language track.  “Today we bring you a new cut from Samy.Language entitled ‘Marla Singer’ as a precursor to the release of his debut compilation ‘The Skinny Cairo Tape’ set to drop in April (exact date TBA). Samy will be releasing something new every Tuesday up until the release of the tape, this being the first. ” Click after the jump to read more.


Samy may be new to the Chicago scene but certainly has something very original and fresh to offer. His style teeters between the Chicago favored sing-song approach and the wholly chaotic, like something you’d hear coming out of STRANGE Music. This particular cut holds much more closely to his lighter pop sensibilities (aka. it’s a joint for the ladies).Peep below. 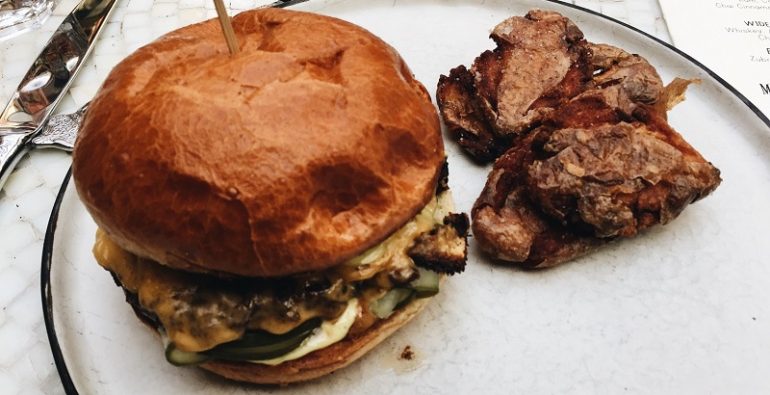 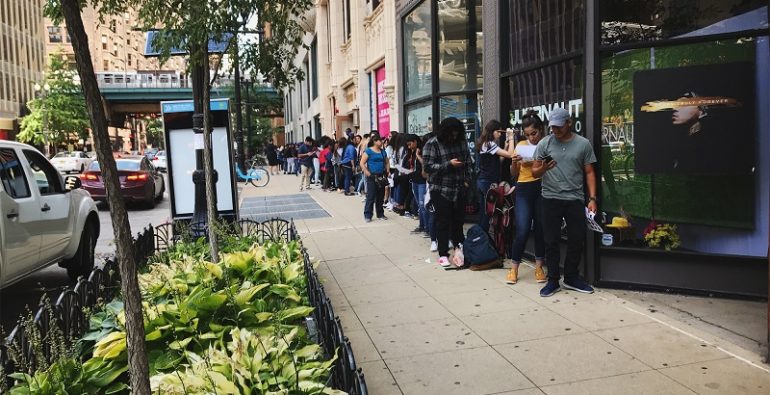