SAINT MILLIE PROFILE: PORTRAIT OF A SAINT BY HANK MCCOY

Saint Millie grinds. He’s someone that you find all over the city, he works at Jugrnaut on Dearborn (a well known haven for emcee’s, artists, influencers, beatmakers, promoters, etc.) he recently had a documentary made about his “Road To Glory” and his dedication to the culture and music of hip hop. He’s young and he’s got a great team behind him. He’s eclectic and seems to have strong dedication. He’s a bloody saint…read the rest of Portrait of a Saint after the jump. 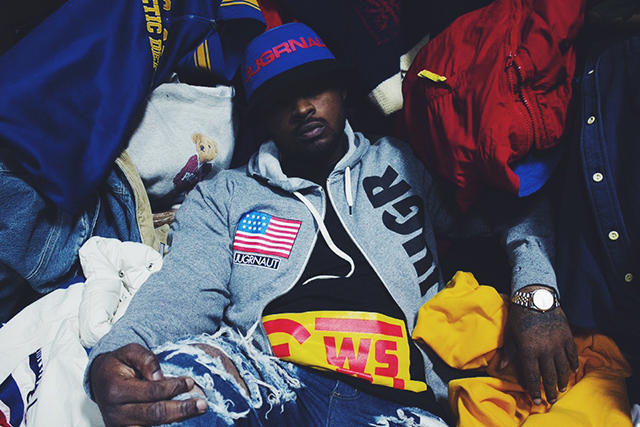 Millie has been putting it all on the line for the past couple years now, but before that he was cutting his teeth in the background doing street team work for various artists and bands, “Marketing has always been a passion of mine,” when asked how he got into rhyming he said, “I taught hip hop classes early on. I been a poet…I always wanted to rap, but poetry was the middle ground of me developing my style.”

Millie comes from an honest background. From his music, to the documentary, to his job at Jugrnaut, he takes on the weight of a humble dude. His music comes with some hope, with some truth, and with some fun and those things are apparent with every word Millie says. “Artists see me sweeping floors…outside here, I’m on the cover of the Redeye…then I’m still here back vacuuming…it creates this balance, it gives me the struggle that comes out in my music, I’m not even sure if I’m ready to leave that struggle fully…I mean I’m ready, but the struggle just helps so much, it keeps me hungry, it keeps me in the studio, it keeps me ready.”

An artists struggle to pursue his art is something that anyone with ambitious goals, a creative mind, or a dreamers heart can understand. Millie seems to exude this. More often than not it’s a musicians earlier work that has the greatest impact on his or her career and fans. So the artist can’t help but wonder…am I creating my best work? And, is my best work past me? It’s ridiculous on the one hand, but in truth it’s a valid issue. The struggles we face as people, help shape our lives. They make us strong. They teach us humility. It’s during these times when a person will dig the deepest and find out more about themselves…and with this realisation, their determination can help propel them to something bigger. 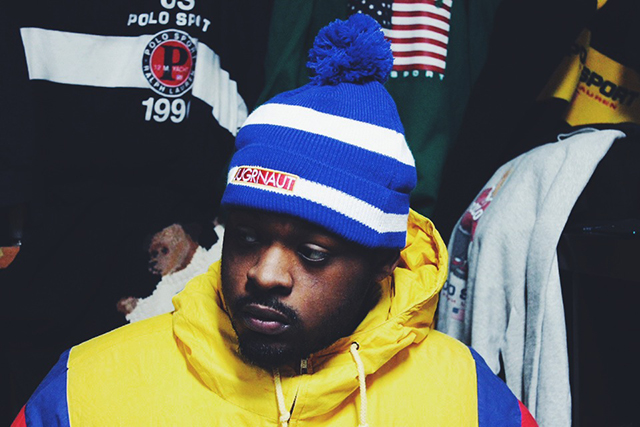 And like the struggle, it’s the path we take that expresses who we are. Often the most treacherous paths lead to the greatest rewards. Millie definitely has a philosophy to the lane he is trying to create, “I’m still in the questioning stage…in the experimental phase, I still, I dunno I just enjoy being me, I’d rather be an artist than just some CB4,” Millie explains. It’s this idea, that is a testament not only to his music and artistic choices, but also how he carries himself as a person.

Working at Jugrnaut has given Millie the opportunity to network and make connections with artists and industry types from all over the city. “Jugrnaut has given me a second home. I study here. I learn here…it’s just dope to be able to say I was apart of this whole movement. Even if St. Millie doesn’t go national. At least I can say I was apart of this. I’ve seen every artist come in and out. Something I say a lot, ‘At Jugrnaut we are more culture builders than tastemakers’. That’s what makes the difference about what Roger, Manny, and Bryan bring to the table. It’s about the culture as a whole as opposed to just one little thing…it’s way bigger than clothes.”

He’s used his connections around him, it would seem, as a springboard into something bigger. “I think people think I have this super industry ready team and I don’t, we are just doing it…my team consists of people I genuinely trust and who I call family…I actually just recently got a manager Shari Walsh,” when asked if she was another friend or family member Millie continued, She’s more industry than most managers that I’ve had…she’s awesome man, she just works really hard. What’s dope is, I’m pretty hands on in my career…people naturally gravitate towards me…because I’m the personality. Like Awdazcate (local promoter, MC, & Chicago Music baller) he hit me up directly, it isn’t like, he hits up someone else to connect, and I like it that way, I’m involved early on.”

The Chicago scene being the way it is, I had to find out what exactly St. Millie felt about what’s going on with the music…is the passion there? “I like the energy. But I don’t listen to too much music except my own right now, just because I don’t want to be influenced by anyone else at this point. But the stuff that I do hear is great. Everything that’s going on right now is gonna help me, help the next guy and the next, because it’s about Chicago, it isn’t about us as an 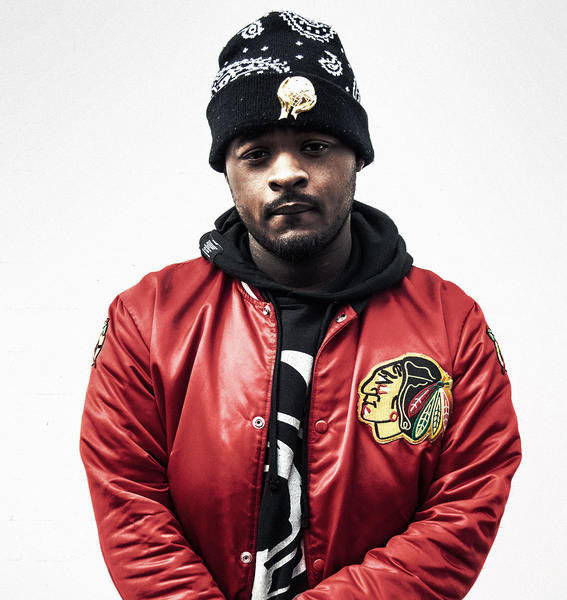 individual artist. What about the kids coming up? And the kids after them?” The passion is with Millie at least. From time spent in the hip hop scene, he seems to be focused and ready to push his agenda of honesty and hard work.

The world is wide open for this young man, and here’s to hoping that St. Millie continues to make a big splash in Chicago and advance his dopium throughout the cosmos. He recently dropped a the visuals for his single Glory, and be on the look out for his album The Glory that will be hitting our mindspace in due time.

And now a word from some known cohorts and wisemen of this Chicago thing.

Mr. Roger’s (Jugrnaut) on St. Millie: “Millie’s cool man, he started out as a street teamer. He’s a hard fucking worker. Most rappers won’t hand out another rappers cd or put up another rappers poster. That Glory shit…Road to Glory is tight, but Glory wow.”

ShowYouSuck (Dude Bro) on St. Millie: “He’s a fucking awesome person man. I make it a point to say everytime, that I don’t give a shit about his music…he’s a fucking rad dude man. His music is great too, but I support Milton. I’d do anything for that dude.” 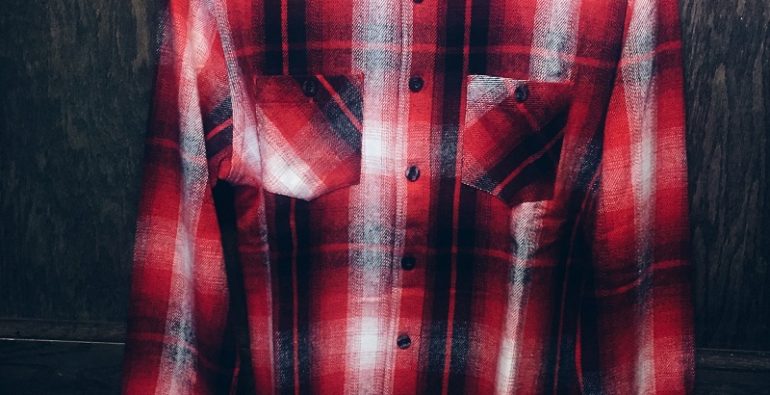 Posted by mr. rogers|September 14, 2016|In Uncategorized