As I was taking the flicks of the Mishka Amerikana Fitted off my BB, I found a slew of random BB flicks.
Yeah they’re pretty craptacular and what not, take them as you will. It’s all in good fun and randomness.
Word to camera phones.

This is my daughter Leilani, she wanted to show me she knew how to B-Girl. She’s got down on the footwork.

Took this flick before I retired em, but broke em out a lil recently. hey we in a recession.

‘Lo Mansion visit. Jugrnaut’s Interior Design was inspired by this here and Bruce Wayne’s Study room,
where he had that red phone and statue where he pushed the button to enter the Bat Cave from the
old Batman show. POW!

Gully can now be delivered to you via semi-truck.

Great Scott! I have a Delorean in my hands. This was the homie’s Kenny Keys.

Christmas Train via the blue line. . .i was driving, don’t try this at home.

This is an Original Buzz Lightyear from like 1990 something. #nerdshit

The Helicopter before me pumped this into it’s tank, before i got there.

the aftermath of a nite out at wicky wicker, whuddup UNDERDOGS.

These guys walked down dearborn in front of the store. Legalize Marijuana! but learn how to spell first.

thanks for looking if you made all the way down here. i will post a part 2 later. 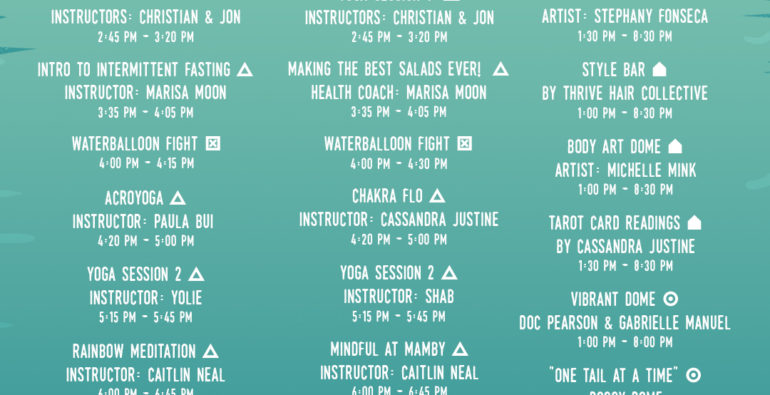 Mamby on the beach more than just music! All inclusive activities 6/23 and 6/24 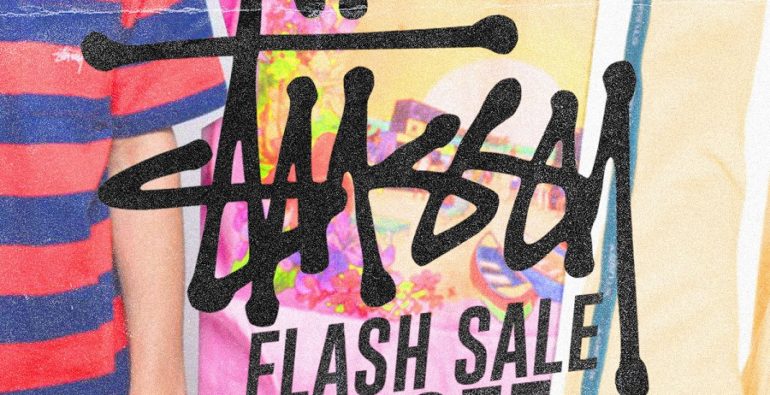 Stussy flash sale 35% off all stussy