Man there’s not too much more I can really say about this guy that you guys don’t already know. Kanye West people, the highly talented producer/artist linked up with Nike not too long ago to develop his very own signature sneaker. Seeing that Kanye West has always had a gift in drawing he providing majority of the artistic ideas for the shoe, they gave him that freedom.

The sneakers design is a mixture of several of his favorite Jordans but the most important too that stand out in the look of the shoe are the AJ3’s and AJ5’s. As you can see it has the midsole and lower sole of the AJ3’s and the upper and ankle support of the AJ5’s. You can find the actually interview with Kanye West in this months Sole Magazine. While everyone has been wondering will these ever drop. Well I’m sorry to drop this news on you guys but it’s not looking to good on a release date. Sole is saying that they will stay a Kanye exclusive. 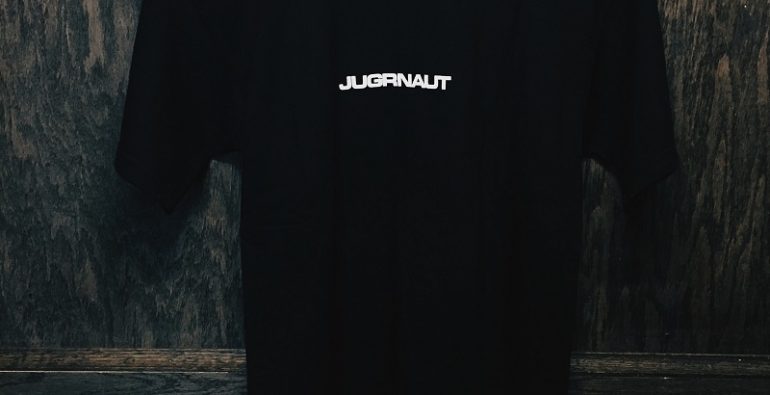 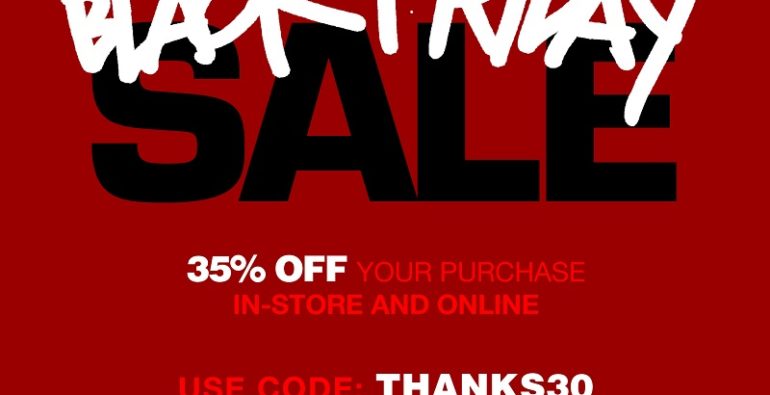 Posted by mr. rogers|November 24, 2017|In Uncategorized