Gucci Mane has been EVERYWHERE this year, and he’s only been out of prison for the last 5 months. In his latest move, Guwop shared with the world his animated video for the Everybody Looking track “All My Children.”

“Yeah I’m the CEO but I’m ya biggest fan, boy/ Say I’m the best A&R that’s in the business/ But it’s an AR-15 in my Bentley.” It’s an accurate statement for Gucci Mane, though he has been inside of a jail cell for much of Atlanta’s recent trap resurgence. In the video, directed by Pangean Vision, Gucci’s “rapper children” all slightly depict currently popular trap rappers like Young Thug and Lil Yachty. And though some may see that as a diss, it’s a well known fact that a Gucci Mane co-sign for an Atlanta rapper is as good as a record deal. 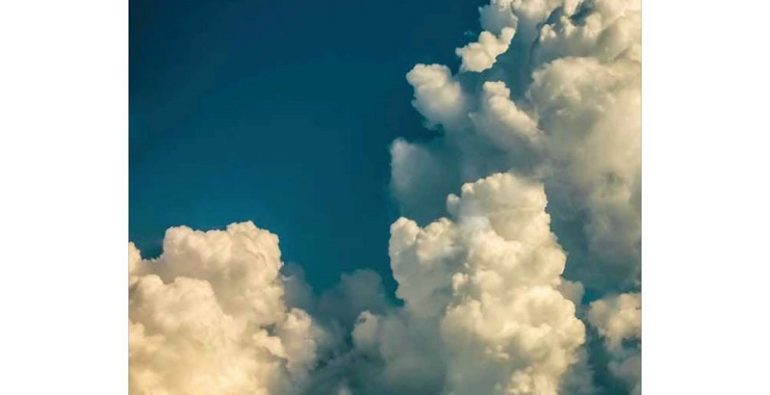 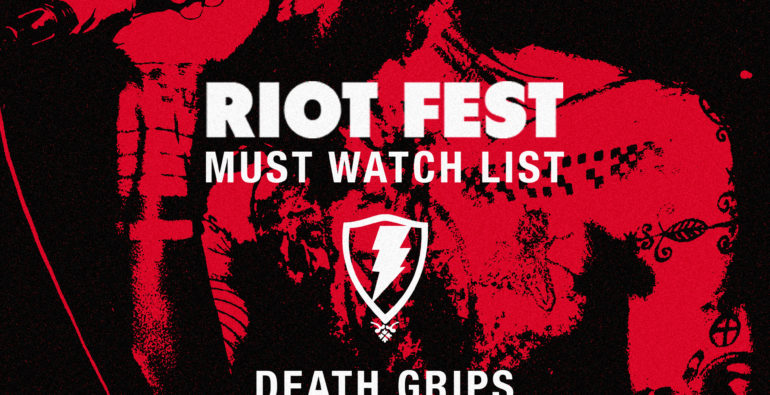