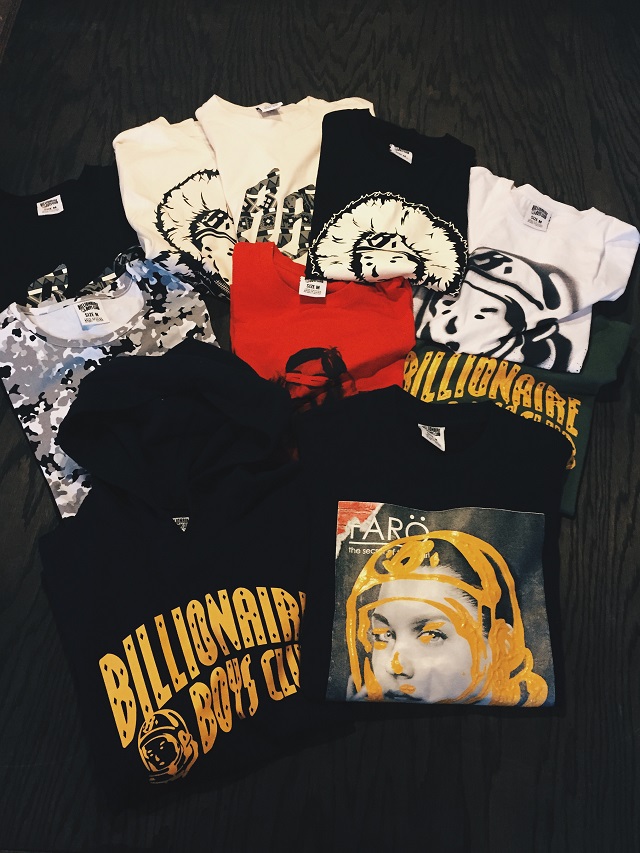 FREE BBC to those that arrive early to our 8yr anniversary party, doors at 10pm Friday December 18th.  Arrive before doors open.  For details on event click after the jump. 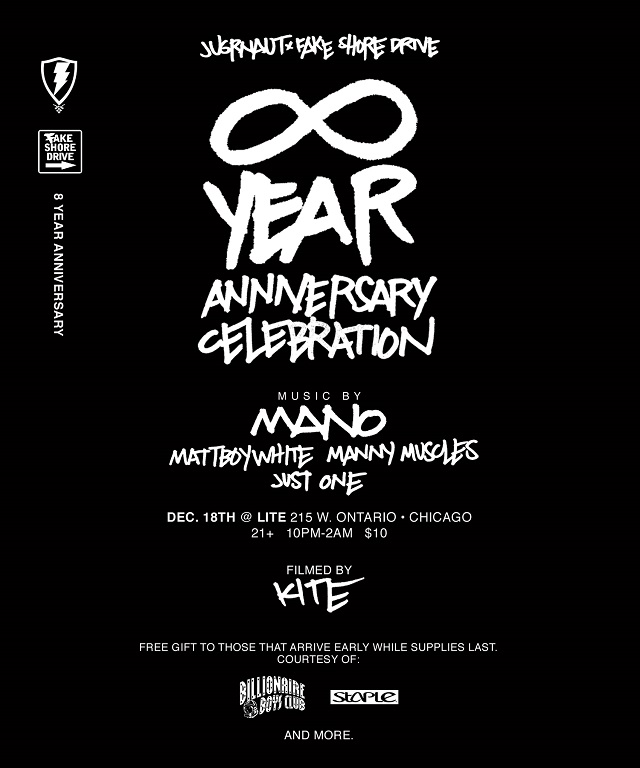 There will be FREE gifts from BBC, Staple, and more to those that arrive early, while supplies last!

Thank you to everyone that has supported us throughout the years, now come get lit with us!!! 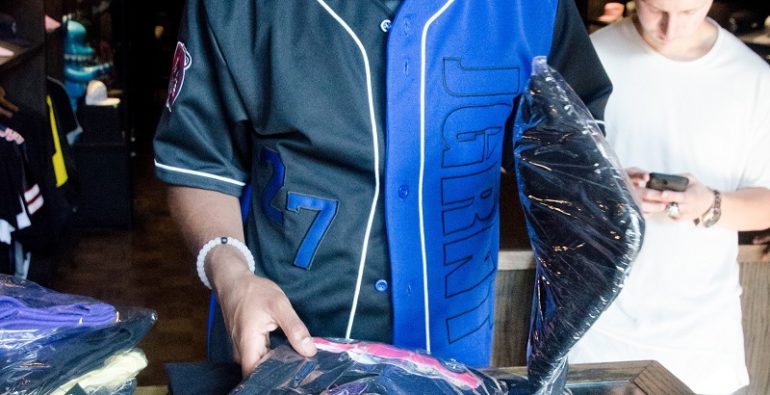 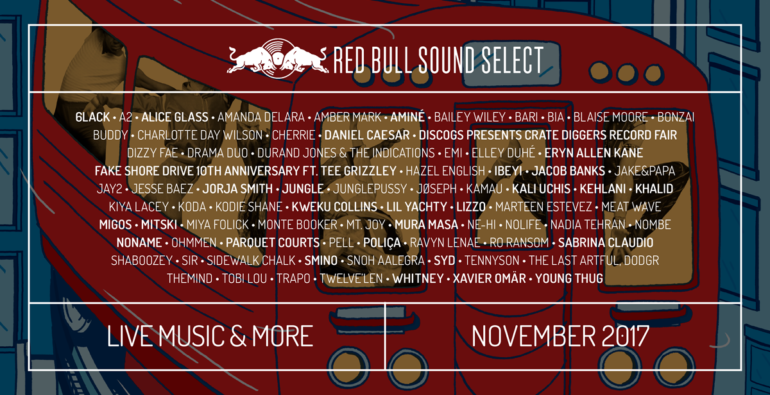