We’re literally weeks away from one of the biggest Riot Fest weekends ever and all we can do until then is pick out our must watch acts for that weekend. 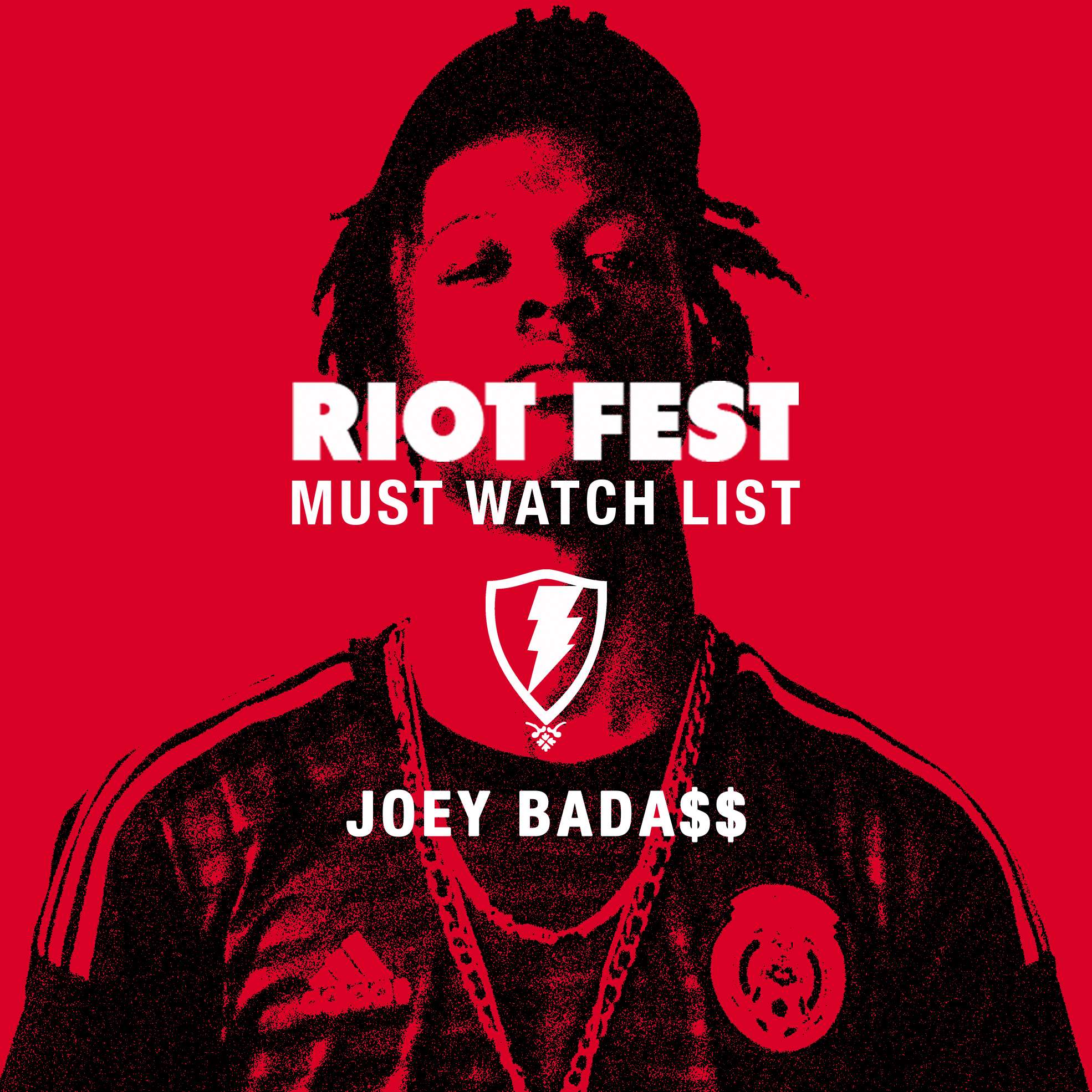 I’ve been a fan of Joey since his breakthrough project, 1999, back in 2012 when he was a 17 year old phenom out of Brooklyn. Joey is coming fresh off his debut in the second season of Mr. Robot; Don’t let his acting debut make you shy away from checking Joey out at Riot Fest. One of the most exciting acts from the Beast Coast crew, Joey delivers a high energy performance along with members from the Pro Era crew. Don’t miss Joey and the rest of Riot Fest; Very small number of tickets are still available so don’t miss out. 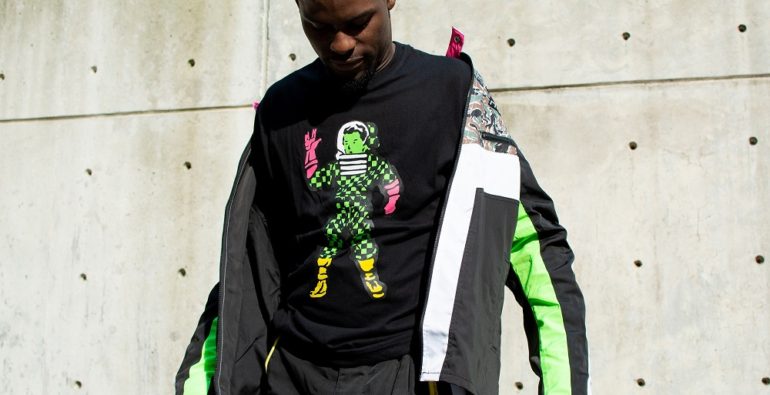