Ah yes yes ya’ll. . .got back last sunday, but word up, i needed the rest of sunday and monday to recoup. it was real good out there, got to build so much jugrnaut should be it’s own house. i was shocked to actually have a couple folks stop me and recognize us. . .that was pretty dope. got to meet lots of folks and just touchback with lots too. . .all in all a successfull trip and cats outside of chicago know Jugrnaut just 11 months into the game!!! that’s pretty fast paced if ya ask me. . . i missed the shows on thursday due to a plane delay, so here’s some flicks of an active first day, my feet were tired. . .ha. .

dude. . .MOB loves us i was a lil’ starstruck when she approached me, got no idea why? but i was, we got to chop it up and she told me a pretty significant story i got to take home. . . jyeah. . .them girls were funny and f’real f’real, got that MOB attitude. . .word up. . Joanne, Sarah, and Leah

then we broke out to hectic ass asr. . .lots of skaters, a lil too much for me, but got to some appointments and accounts so mission complete. . . 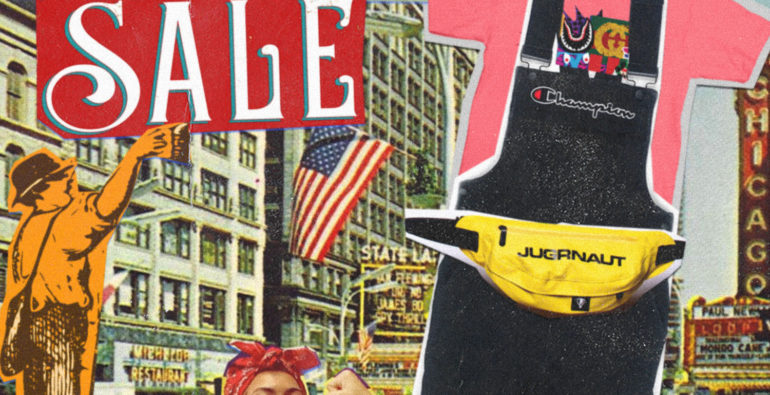 Posted by mr. rogers|September 3, 2018|In Uncategorized 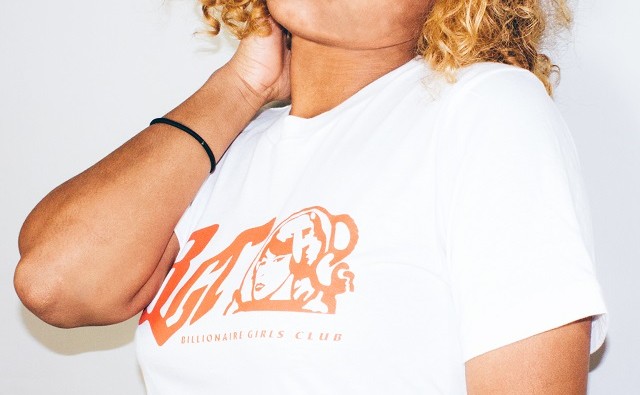