So we all know McDonald’s and its all over the world but some parts of the world aren’t the same like the one down the block. For instance India doesn’t serve beef burgers (pork or chicken instead), in Germany they serve beer (I wish the one in Mexico did too.) Also there is talk that in the Philippines they serve spaghetti. Though in Japan they have what is known as the “Mega Mac” which consists of 4 patties. It kinda makes me wanna get some big macs  with extra cheese today.
On some glutton status.. Haha 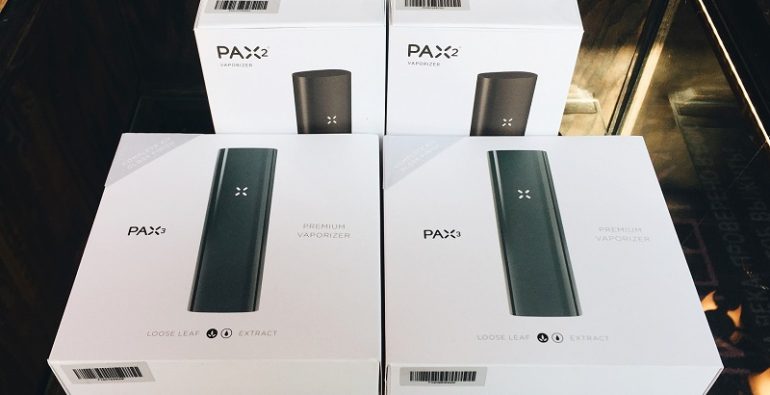 Posted by mr. rogers|January 16, 2018|In Uncategorized 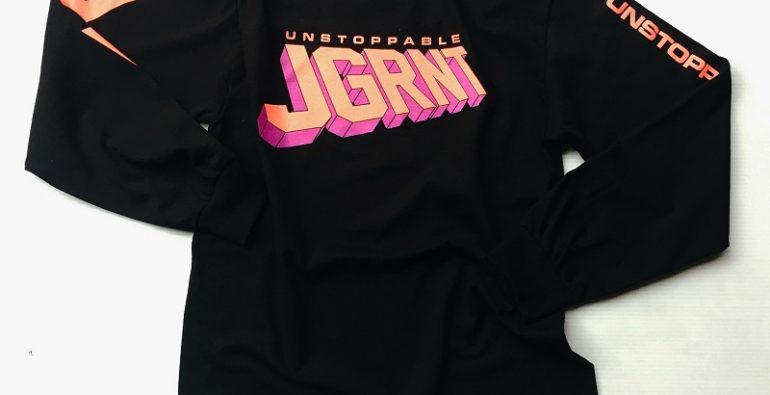 Posted by mr. rogers|January 26, 2018|In Uncategorized