Ahhh yes folks it is almost here, Jugrnaut Chicago’s one year anniversary. Before the party make sure you guys come out and grab your exclusive 1 yr Anniversary tee. In stores only and only a select number have been made so you better get them while you can on this Friday. Think of this as a pre-gaming in the store while you have Franki Chan spinning along with his label crew of IHeartcomix Also when you get there you will get the secret destination of the party, so don’t miss out because I won’t. 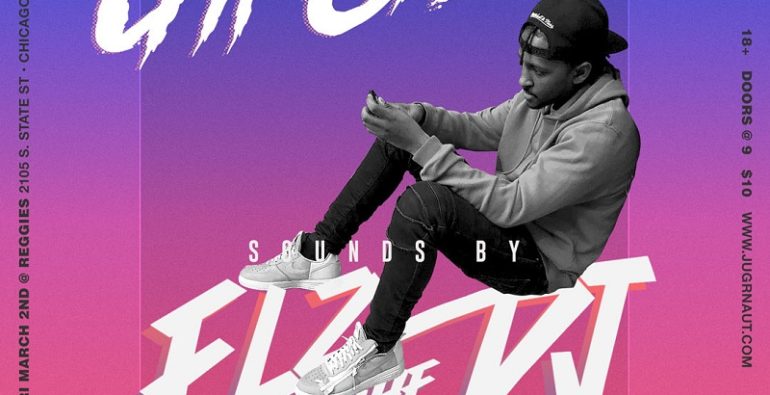 git on up dance party dj line up

Posted by mr. rogers|February 28, 2018|In Uncategorized 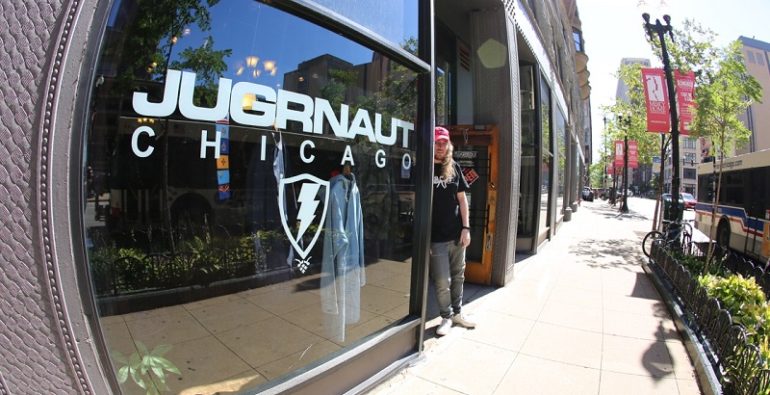 JUGRNAUT UNDER THE FISH EYE

Posted by mr. rogers|October 28, 2016|In Uncategorized