Our homie Thelonious Martin (who’s known for his production for the Savemoney guys, A$AP Rocky, amongst many others) has premiered a visual treatment for “Infomercial”, a track off his upcoming project Late Night Programing. The video, directed by RUFFMERCY, features some pretty glitchy, DMT-tripped out colors and graphics that play really well with Thelo’s lavish soul beats. Check out the visuals below and look out for Late Night Programming releasing later this month on October 21. 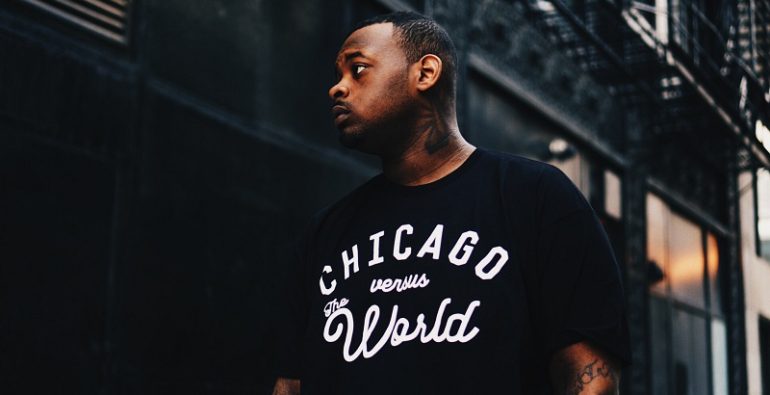 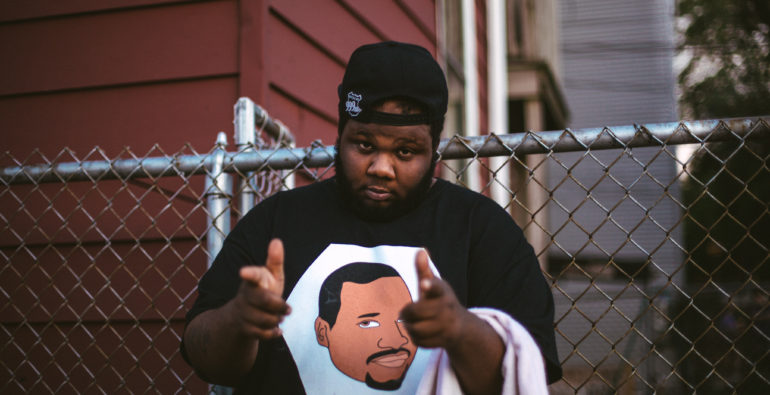 Posted by Justin Mackie|October 3, 2016|In Music