So lately, we’ve been gettin in some kids that want to talk about some music, which is cool, cause I can talk literally for hours and “edutain” them. It’s pretty dope, cause they tell me they’re sick of hearing Soulja Boy, Rick Ross, Gucci Man . . .etc. , Then they’ll bring up some random shit like “I fucks BLU, Madlib, Doom…” andd these kids for sure are under 20. So they are lookin’ for alternatives to the mainstream shit that they’re hearing. reminds of when i was a shorty. Above is a group called Company Flow (peep that Supreme tee) They dropped an album called Funcrusher Plus, which just about fucked up a whole lotta shit and built a cult following. Below is Chicago’s own Rubberroom featuring and emcee ya’ll might’ve heard of named J.U.I.C.E. the REAL Juice! Remeber: Eminem came from this Movement. After the Jump are some other Obscure Hip Hop groups/rappers/emcees . . .that went against the grain as far as the mainstream went. The Question is: Will there be another movement of rappers like this, going against the grain? I’m ready. . .

p.s. I am not hating on mainstream, i fucks with Ricky Rozay!!! this is for the young guns looking for alternatives and hopefully will get put on and inspired. Remeber Hip-Hop is a Culture.

that’s just not even a few. . .if you want to know, come see me at the store. . .or hit me up via twitter @mrBEasy 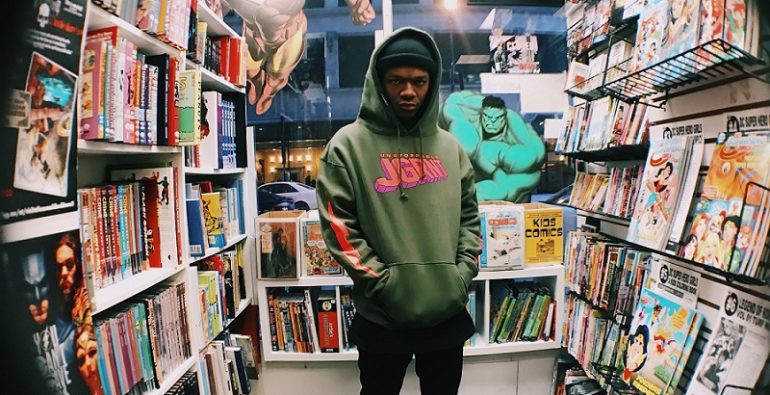 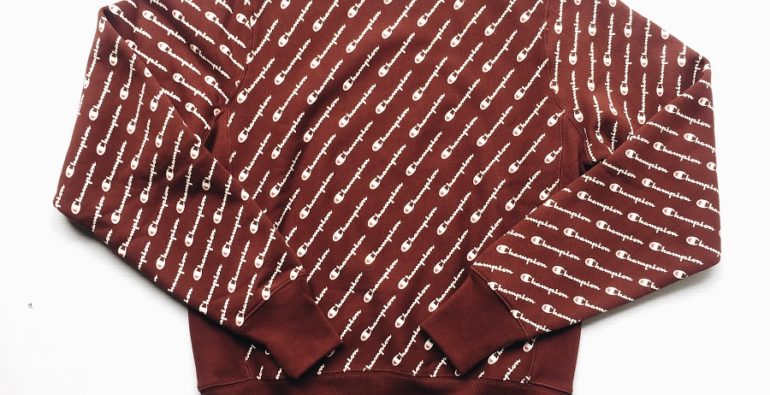