FREAKY DEAKY IS BACK, INFO BELOW!!

This year FREAKY DEAKY returns as a multi-city takeover across the Midwest! Featuring over 20 artists throughout four cities, everyone’s favorite Halloween party will host multiple events in MILWAUKEE, CHICAGO, GRAND RAPIDS and ANN ARBOR. React Presents is thrilled to expand the longstanding party series and bring the fun to fans across the Midwest.

In Chicago, Freaky Deaky returns to city limits with four shows at Concord Music Hall and the Aragon Ballroom.  Concord Music Hall will host experimental electronic producer KAYZO on Thursday, October 26th, as well as a supporting acts from his DOGHOUSE records imprint, which will be announced at a later date. Additionally, UK house duo GORGON CITY will headline as part of their Kingdom DJ Tour on Friday, October 27th, along with support by Hot Creations’ label boss LEE FOSS and KIDNAP KID.

Over at the legendary Aragon Ballroom, OLIVER HELDENS will throw down his futuristic funky beats along with the live French house producer KLINGANDE on Friday, October 27th. To round out Chicago’s Freaky Deaky weekend, everyone’s favorite DJ/comedian, DILLON FRANCIS will make his long-awaited return to the Windy City on Saturday, October 28th, along with Australia’s boundary-pushing producer WHAT SO NOT. 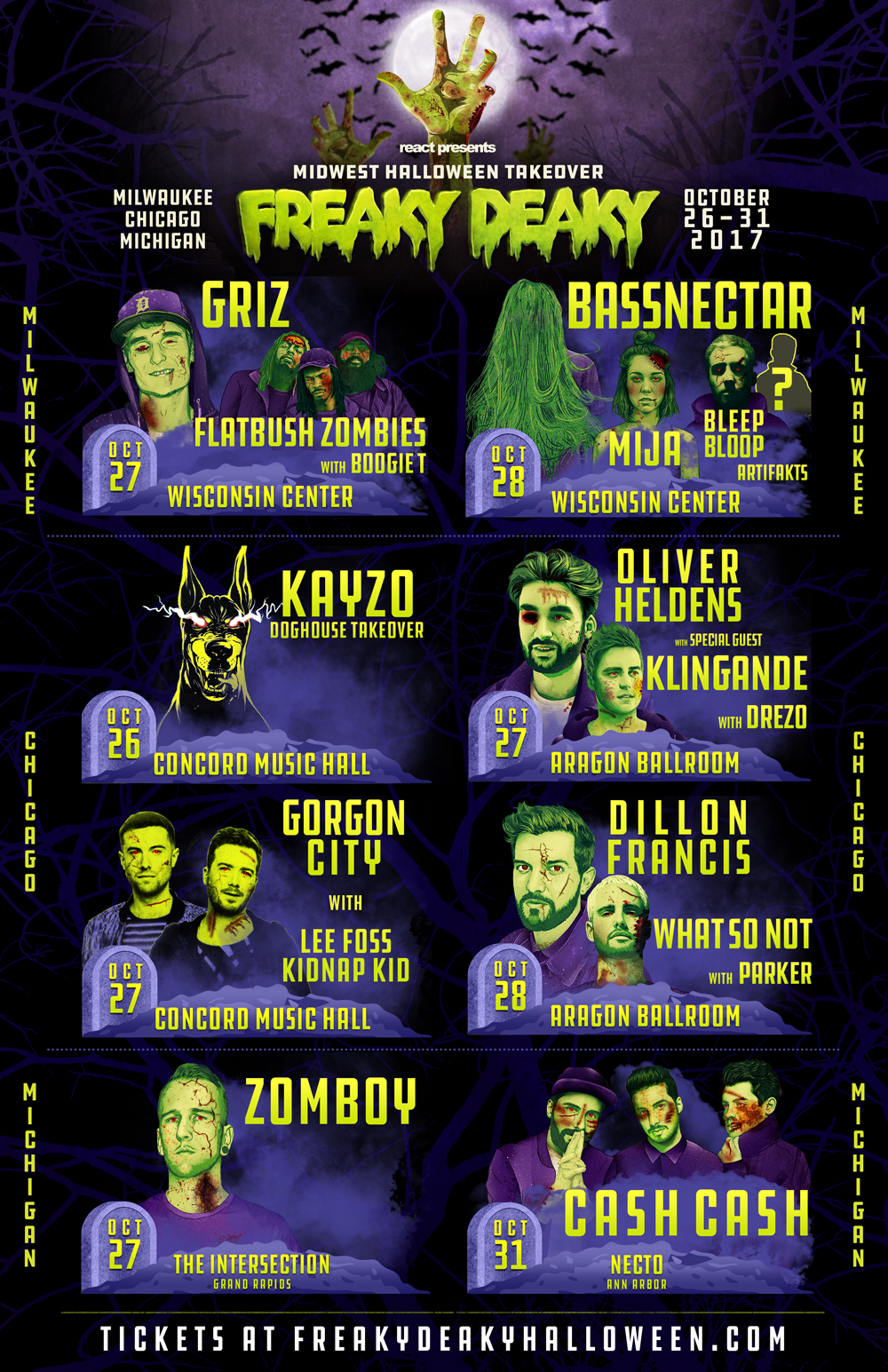 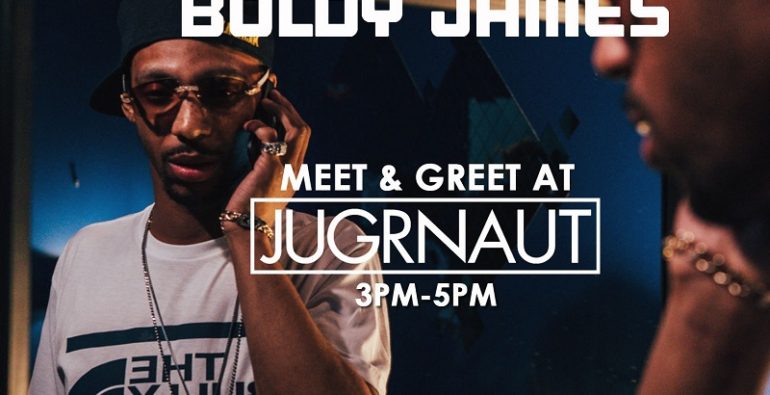 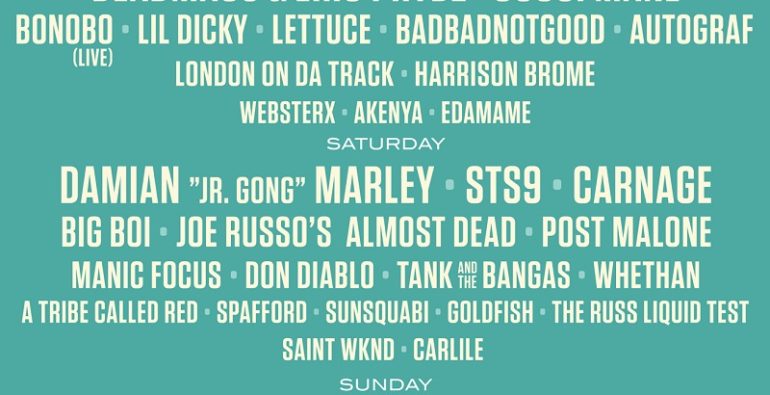