Cris Cab is an up and coming artist hailing from Miami and is only 19 years old. Only a few years into the game, he’s already got a handful of releases under his belt with appearances and production from Wyclef Jean, his mentor Pharrell, Big Sean, Shaggy, OAR and more. Starting off with posting covers on YouTube of Wiz Khalifa, Kanye West and Foster the Kids shot him into the scene in 2011. Fresh off his recent EP called Rise, he was able to sit down and talk with us before his show at Schubas in Chicago a few weeks ago (which he killed by the way). Keep an eye out for this kid, he’s crazy talented. 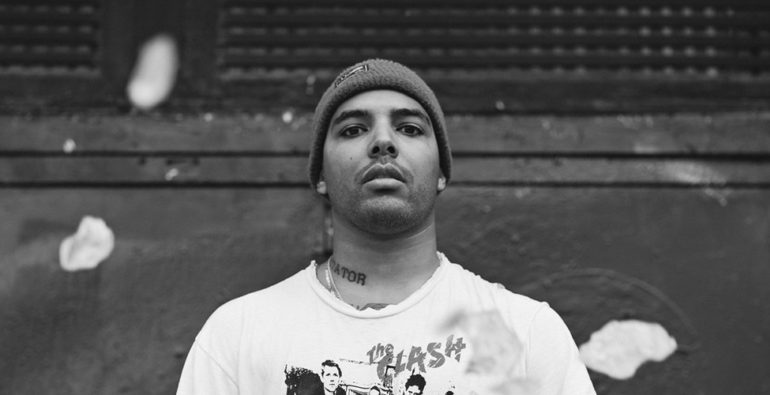 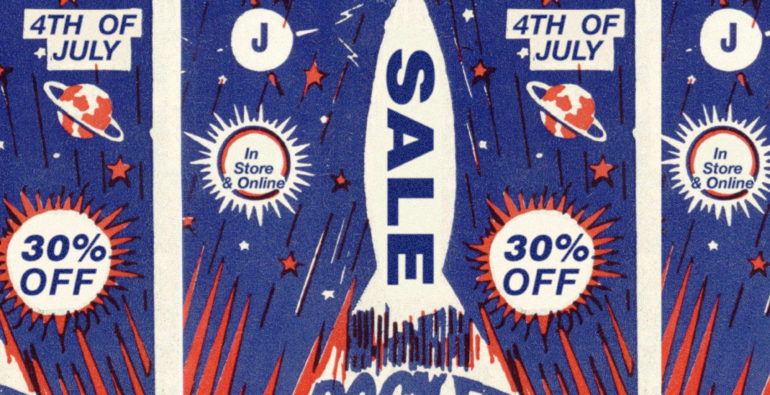 Jugrnaut 4th of July Sale 30% off in-store and online

Posted by mr. rogers|July 4, 2019|In Uncategorized