After seeing tweets about a month ago from Jahlil beats (a producer from Philadelphia who is most notably known for his work with Meek Mill) about working with a Brooklyn artist by the name of Bobby Shmurda, I downloaded the promotional project he and his group called GS9 released which was titled “Shmoney”. After listening through it, I realized that there were a few standout tracks, including a handful that had noticeably great production for such a new artist….Read the rest of the Don’s review after the jump.

For the next few weeks I included a selection of these songs including Shmoney Dance and Computers on my playlists and people continued to ask me who the song was by. Being a fan of Chicago’s music scene, the culmination of this project is the fact that it seems like a Brooklyn take on the drill music that has become so popular here. While more lyrical than some of the artists that we have releasing trap music, this falls in tune with the style Brooklyn has relied on for so long while including elements of the evolving world of trap music in hip hop. This makes for a new listening experience and has yielded some fantastic work. Following the July 3rd announcement from Pitchfork.com that named Shmoney Dance their song of the week, people have began to start buzzing about Bobby Shmurda online and I’m officially taking the chance to put everyone on before he starts to pop. Check out his promotional tape and videos to form your own opinion about the up-and-comer.  Check out his Soundcloud HERE and download his project HERE 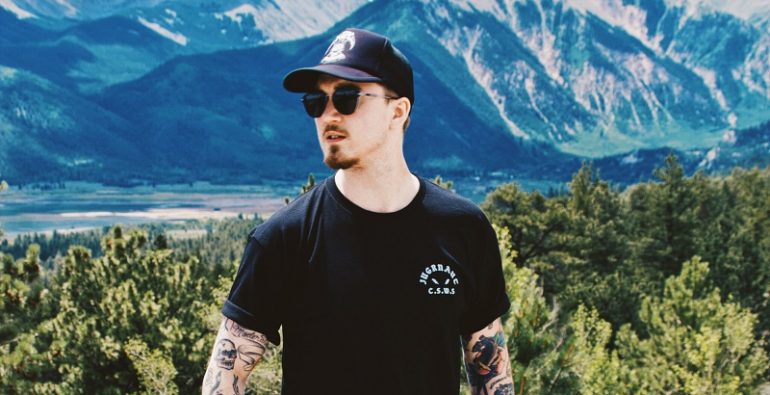 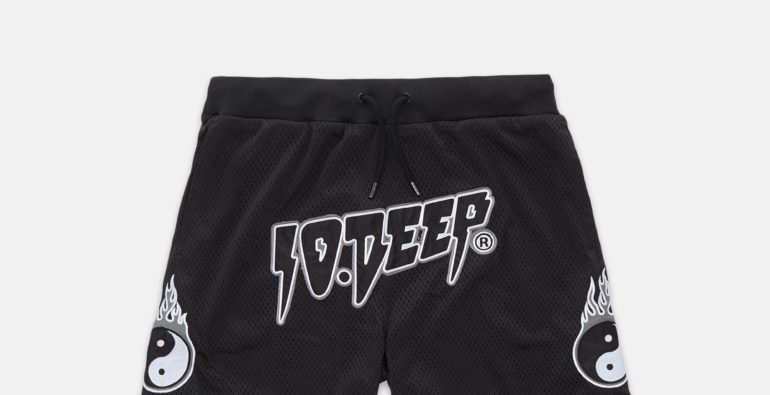