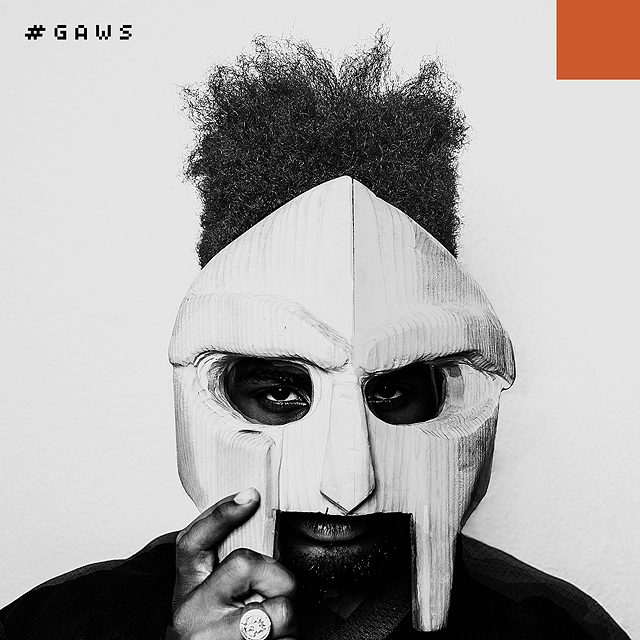 You may want to sit down for this. Auggie the 9th is dropping a few songs for his new project known as GAWS. Not one, but two. (YES I KNOW. I’M EXCITED AS YOU ARE!). One is called “NegaSnot” which was produced by Clark Parker and was written a while back. Auggie stated that the influence of sound from this song was alternative/post hardcore/rock. While the second joint, called “Shonen Punx” features Franky4Fingerz and was produced by Vent. As NegaSnot pays homage to Saturday morning cartoons, Shonen Punx plays to anime and manga enthusiasts. Check out the cover though! It was influenced by MF Doom and Madlib’s Madvillian cover and was shot by Stefan Klapko. You can pick these two songs up from HERE and HERE. 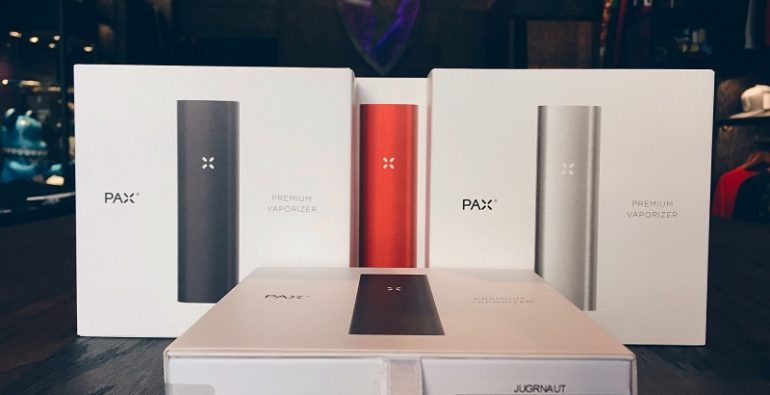 Posted by mr. rogers|September 3, 2016|In Uncategorized 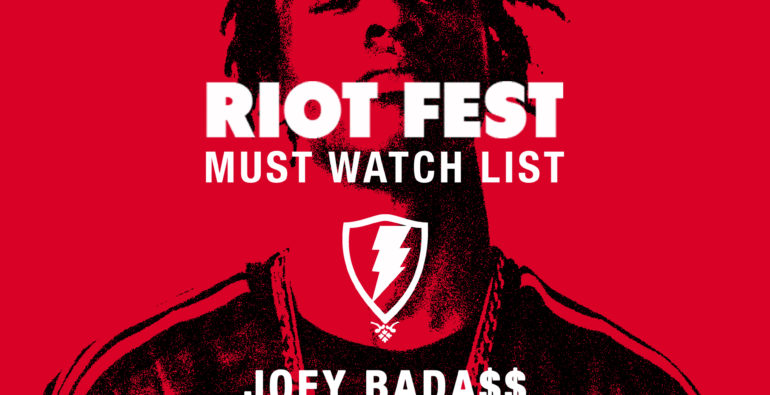 Posted by Churro|August 22, 2016|In Uncategorized