AUGGIE THE 9TH FT. BRYNN BIXBY – I WAS NEVER HERE 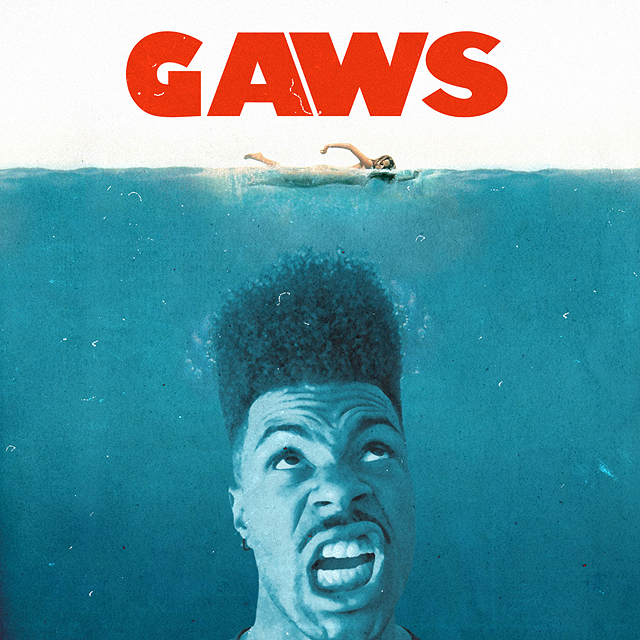 Just a while ago, Auggie the 9th dropped a small mixtape called “Now That’s What I Call Krej”. With an upcoming mixtape, called GAWS, right around the corner the rapper/hypeman gave us a preview of what will be on his project. This song, “I Was Never Here”, features Brynn Bixby of the duo known as Piece of Cake. Although “Now That’s What I Call Krej” was full of raps on dubstep beats, this joint has a slow, melodic vibe to it. Produced by Savier of Animuse, he also produced 80% of the songs on GAWS. Hit the download button right HERE because I know you won’t regret it. 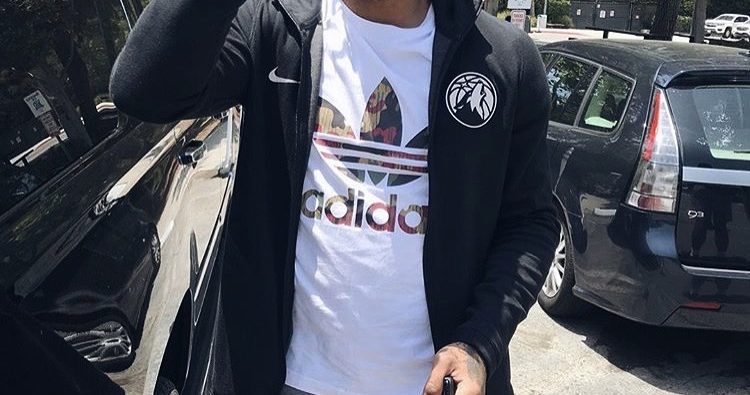 Posted by mr. rogers|June 6, 2018|In Uncategorized 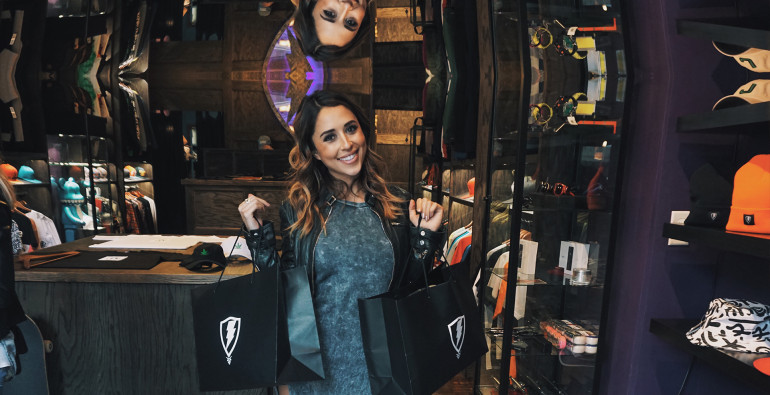 THANK YOU TO TIANNA GREGORY FOR STOPPING BY