Alex B (of Pnuma Trio)

(Chicago, Illinois) ALEX B is performing on 5.15.2010 at The Kinetic Playground. He will be playing unreleased and newly released material in select cities across North America in support of his new album “Moments” out now on Elm&Oak and 1320 records.

Those familiar with Alex B already know that he tends to take a layered approach to everything, especially his music. The tracks on Moments are intricately crafted with painstaking care and attention to detail — a careful mix of analog and digital sounds elevated by imaginative samples and the insight of a classically trained musician. The result is a blend of timeless warmth and future beats that is as easily adaptable to introspective time with one’s headphones as it is to group mania on a mobbed dance floor.

Years of focused time in the studio and relentless touring all over the world have earned Alex his due recognition, with hype surrounding the rising producer growing daily. In the last year alone Alex released a mix for Flying Lotus’ Brainfeeder Label, received airplay on BBC’s Mary Anne Hobbs Show (the authority on up-and-coming bass music), had a track featured in XLR8R magazine and was featured in URB Magazine, who flagged him as one to watch in their highly regarded annual “Next 100” issue saying, “Whether he is remixing Dilla or creating patchwork masterpieces, his resourcefulness is as prominent as his passion.”

With his work in the studio complete and interest in his music at an all time high, Alex B plans to tour extensively in the coming months. The run will begin at the coveted Low End Theory night in Los Angeles and will cover cities from coast to coast.

“I’ve never seen a boy eat an ounce of wasabi in one sitting or solve a scrambled Rubik’s cube so fast, and his beats are just as unique!” – Mary Anne Hobbs (BBC) 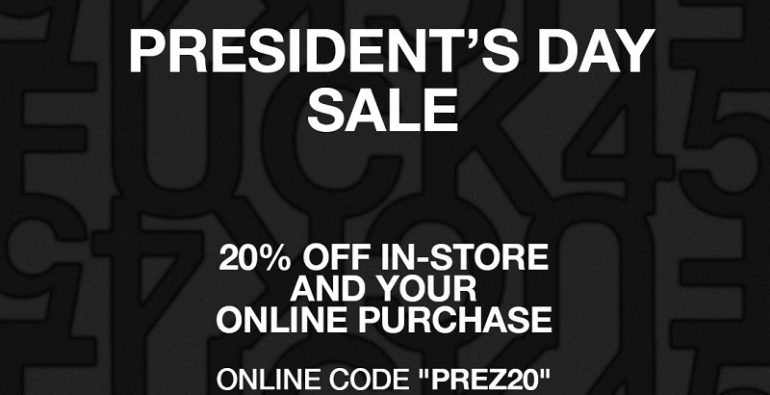 Posted by mr. rogers|February 19, 2018|In Uncategorized 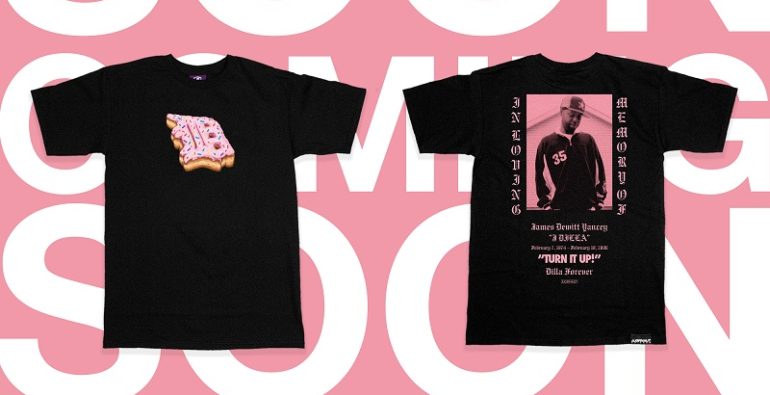 Posted by mr. rogers|February 15, 2017|In Uncategorized