A glimpse behind the "L" car

Though  the 80’s are over and seeing graffiti on CTA “L” cars is rare as seeing people with British Knights on. Painting trains wasn’t a thing of the past on Friday night.

That didn’t stop Chicago graffiti and urban artists over at A.Okay’s second annual “We Love CTA” event from showing their artistic talents that night. Local artists painted on replica models of trains where spectators,art aficionados and regular Joe schmoes gazed at the items on display, In case if you missed out, the gallery runs until March 1st so come on by and check it out it is definitely worth the trip for any graffiti head or anyone who has interest in art. The ambiance was filled with  classic hip-hop and soul cuts. As art lovers, graffiti artists, sneaker and fashion heads hung out and enjoyed themselves as DJ Genghiswon got things started on the wheels of steel.

I had a chance to talk to the man who is co-owner and who is responsible for Fridays event, Mr.Jason Uzarraga here’s what he had to say.

more pics an interview after the jump.

THA: So how long have you guys been open?
JU: We been open for about two years since march of 2007.

THA: Who originated with the idea and also last year’s event?
JU: Actually it was me and my wife (co-owner) we were traveling to L.A and N.Y and we encountered  a lot of shows at the same time. We saw really good graffiti art in L.A.
We went to this one show and it was a graffiti based show and there were these three or our trains hidden in the corner that weren’t getting any attention.
To me those trains took my eye and what not. Coming back to Chicago I was like “You know what? We gotta put a show together just focusing on these trains.” we just started contacting people, revise who is one of our main graffiti artist’s from Chicago and asked him to help us out and put  a show together this show as well he’s helped put together as well.

The Chicago’s Most Wanted Line

THA: I remember the event last year, and I noticed it had more trains than this year. Why was this year’s invite only?

JU: The majority I see coming through these shows has to be people in the arts. Graffiti is defiantly is an art form and we’re trying to help push the whole idea that graffiti should be  an established art form so primarily id say most likely a lot of art lovers are out big crowds that comes to these types of shows

Bonus, there’s a dollar inside.

THA: What other shows do you have in mind? Any upcoming shows?
JU:  We have a lot of collab shows coming up. A lot of custom toy shows as well, Robert Mao from rocket world is going to be doing a solo show. Also more well known players within the urban art culture will be doing shows here in our gallery this year.

THA: What direction do you see the store headed? Being that you been open for two years?
JU: (laughs)
JU: The possibilities is limitless. I definitely see us as a strong force trying to push the urban art culture to its limits. There’s a lot of shops here in Chicago as well that we’re collaborating with and trying to build the same synergy within this culture. The culture is underground and it needs shops like ours to educate the… (pauses)

THA: The mainstream culture?
Yea exactly. Especially here in Chicago we’re here in the north side now a lot of people are familiar with us and we’re trying our best to give them awareness.

THA: Do you see a possible second location? Maybe outside Chicago?
JU: We’re talking about that with other people theres people that said we’d do real good in the west coast and stuff like that. (laughs) Am I ready to expandor anything like that? … Honestly I don’t know then again I didn’t know if I was ready to open up a shop. Then again you never know what’s going to happen

THA: Being an entrepreneur what can you say is your average day?
JU: Its hustling after hustling day after day its about making  new connections .The economy is rough right now and find the best ways to build that awareness. To let people know who you are where your from what you sell as well so on a day to day basis. Its going in making sure the shop is being conditioned and marketing is on point every single day

THA: What would you say is you customer demographic?
JU: Oh  man our customer demographic over here is really mixed. I can’t focus doesn’t to a certain age group  honestly we see people as young as 12 to as old as id say  45. As far as other demographics like race we see a lot of Caucasians, African Americans, Asians and Hispanics. Its wild to see that everyone is accepting this culture. Especially the in area  that we’re at right now  it’s a big  melting pot of different people.

A.Okay official is located at

Bonus! Here’s a train I won in a raffle at last year’s event.  I ended up giving this to a special sumone for valentine’s day 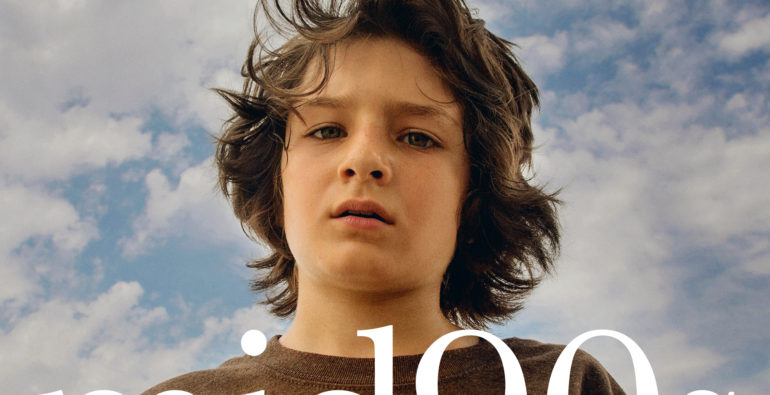 Posted by mr. rogers|October 2, 2018|In Uncategorized 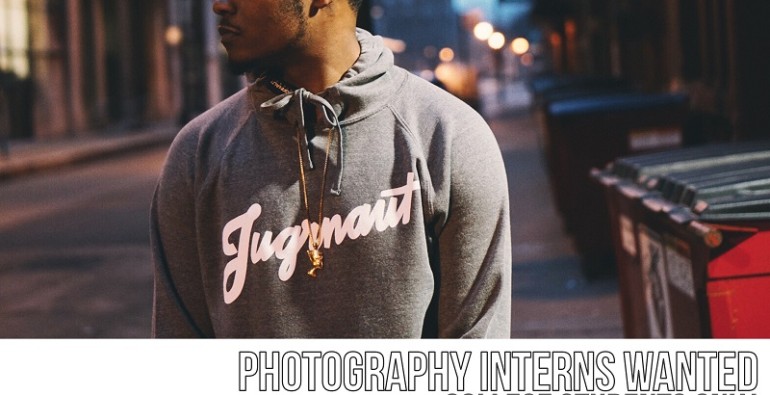