Just let you know, if you don’t already know half of Jugrnaut is also known as 1993 (b.easy, mr.rogers, kenny keys) and we will be performing at Sub T at the Exile show of Blu and Exile (this dude is dope). Come out and check out your favorite shop owners rock the mic….yea i said it we feelin to rock that shit…hehe. See ya at the show! 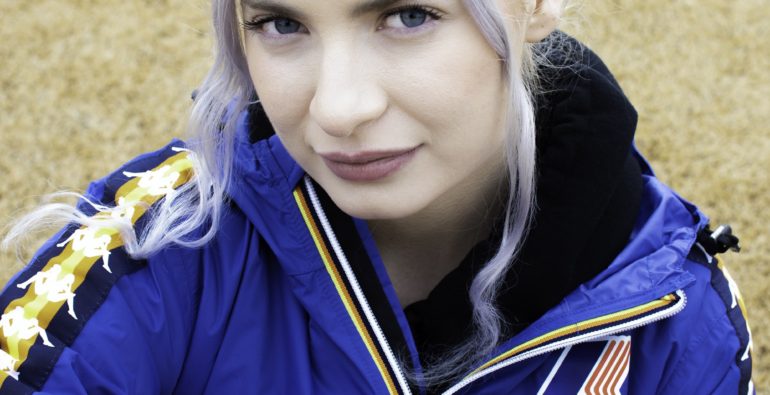 Posted by mr. rogers|October 29, 2018|In Uncategorized 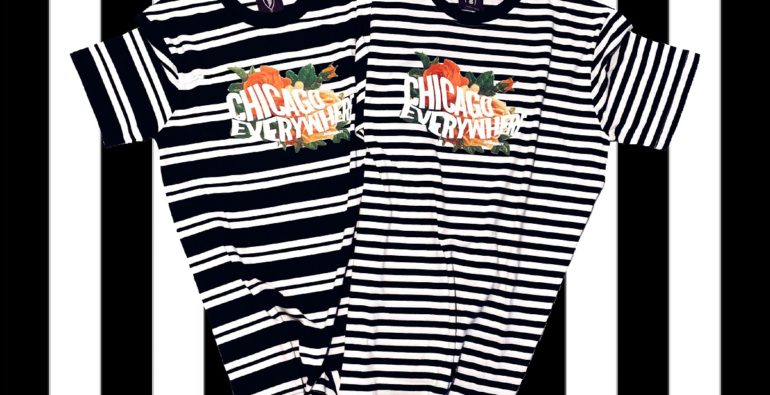 Posted by mr. rogers|December 15, 2018|In Uncategorized