We had our photography intern Bianca Garcia conduct her first artist interview this recent North Coast Music Festival Weekend, and she said she had fun doing it.  Below is her interview with Sam Feldt, a 23 year old Dutch DJ and producer from the Netherlands.  She had a little bit of help from her buddy Evan, since she was busy taking some pics of Sam.  Take a minute to peep the interview and to get familiar with Sam Feldt.

It’s Sunday September 4th and my buddy Evan and I are working our way over to the artist lounge where we have an interview set up with Sam Feldt. More than likely you’ve heard his hit song “ Show Me Love (EDX’s Indian Summer Remix)” but for those of you who don’t, Sam is a 23 year old Dutch DJ and producer from the Netherlands. Feldt is the newest artist on major EDM label Spinnin Records (yes the one all your favorite DJ’s are signed to) and has only toured in America for about a year now. Luckily Evan and I got to sit and have a quick interview before his next stop to NY!

Evan: Hey! What’s up? What have you been doing since you’ve go to Chicago?

Sam: “I arrived just right before my set. I came from El Paso, Texas and had to leave at 6am. I arrived at my hotel ate breakfast and left for the festival. I’m playing a set at The Mid later tonight and I’m leaving directly after to head to the airport and fly to New York, I’m playing a private event there then flying to back to Holland and then one day at home.

Sam: Yes! I have a new tour coming up in 3 weeks in the states with Bakermat. I’ll be back in Chicago very soon actually.

Evan: So Sam, your last project that came out in March?

Sam: Yes! It’s now number 1 airplay in Holland. It’s doing well and we will see where that goes. I actually have two new singles coming out and an EP coming out at the end of the year with more tracks. There is just a whole bunch of music on the shelf right now.

Evan: Talk about how electronic music is way bigger in Europe than in America. Chicago is the home of house music well, Chicago and Detroit but we are still catching up with what the kids and normal people want to listen to. Have you noticed a difference in the past few years with Americans really getting into the EDM culture?

Sam: Definitely, I’ve only been playing in the states for about one and a half years now but the crowds are still a bit fresher. Back home I have to work really hard to impress the crowds and in the states all of my music is still new so I can play my own tracks and people will enjoy it, and also tracks they don’t know and they will still go crazy. Americans are really into bass and trap, which isn’t really big in Holland. It’s just a big genre difference.

Evan: How long have you been DJing?

Sam: “I’ve been Djing since I was 17 actually, producing since I was 18, but I’ve only been going by Sam Feldt for two years. I struggled at the beginning to get my tracks released. Made a lot of shitty tracks of course. Then I said to myself that I’m only going to make the music I really enjoy making, change my name officially to Sam Feldt, and start a new project. So I did that, then I got signed to Spinnin Records and from there it’s all been going really fast!

Evan: So producing vs. Djing. What do you prefer to do?

Sam: It’s a combination of both. The best feeling is being able to produce something and seeing peoples reactions of the crowds to your new songs. Just like today, I played a new song today towards the end of my set and it was cool to see people interact with it even though its unreleased. They were engaging with it so you know it’s a good track. It’s a creative process. You test it out, you tweak it, and then you release the song.

Evan: Sounds like everything is going great. You definitely have a big future in front of you and it was a pleasure being able to interview you. Thank you.

Sam: Thank you so much. I’m going to visit Jugrnaut next time in Chicago. See you then! 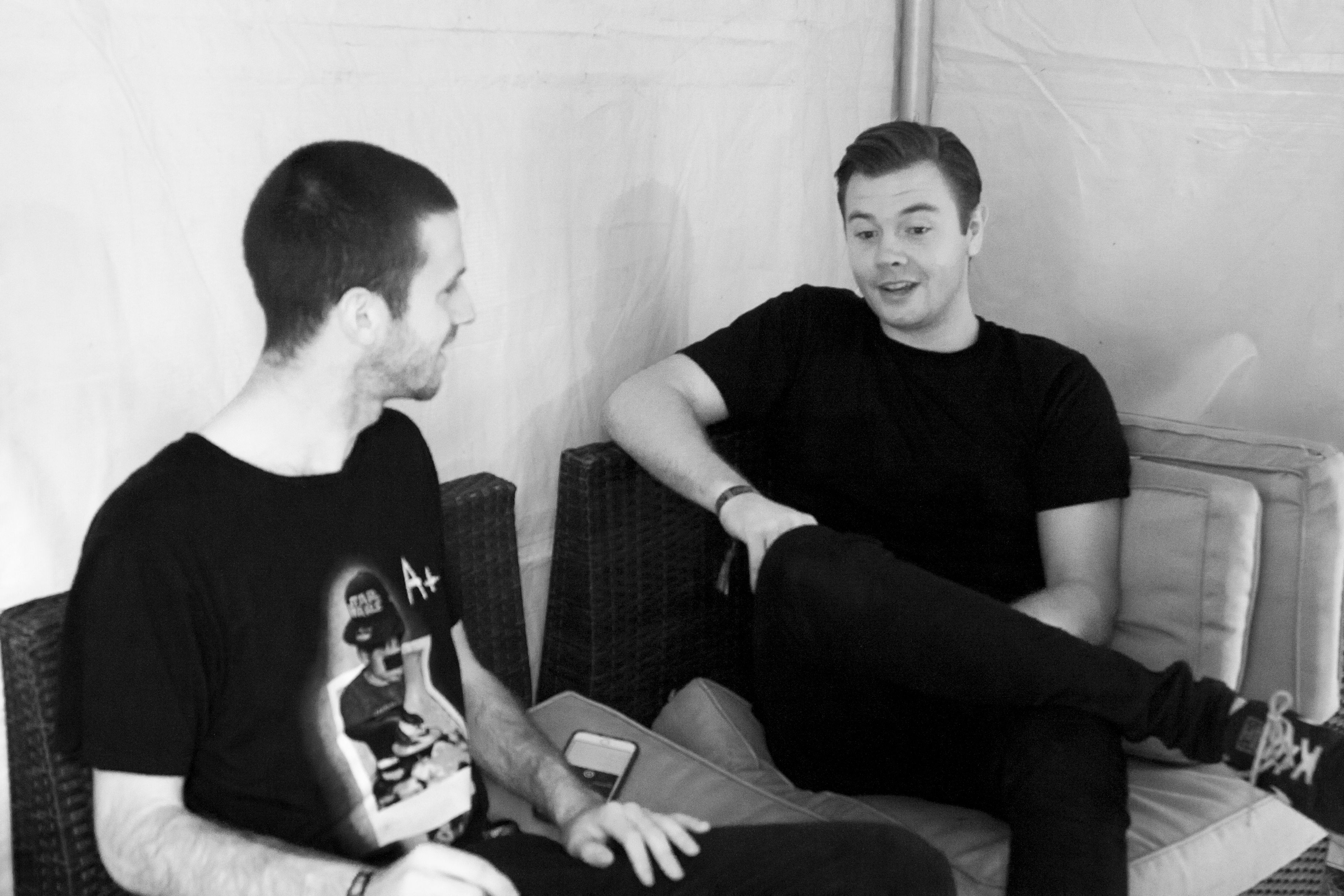 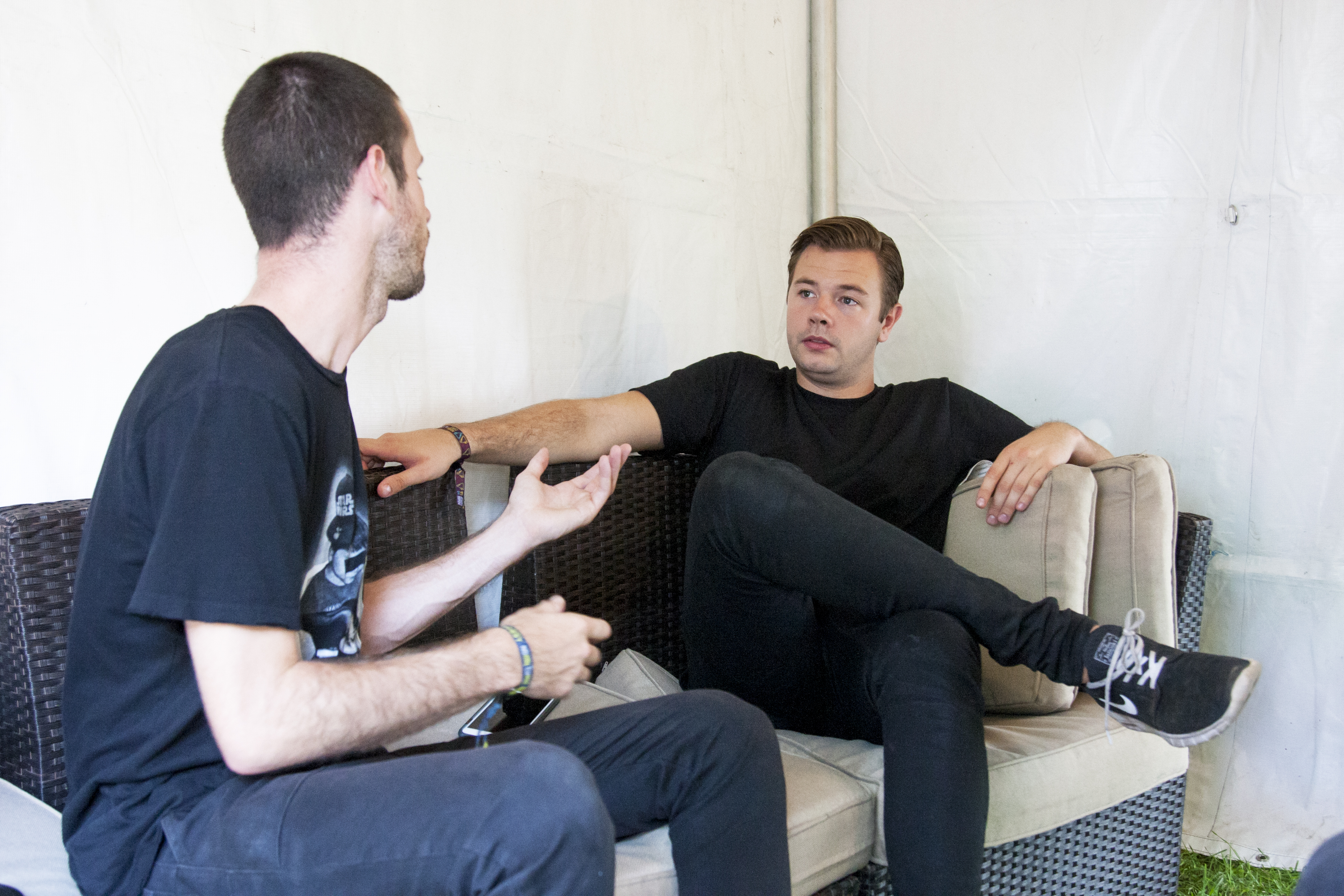 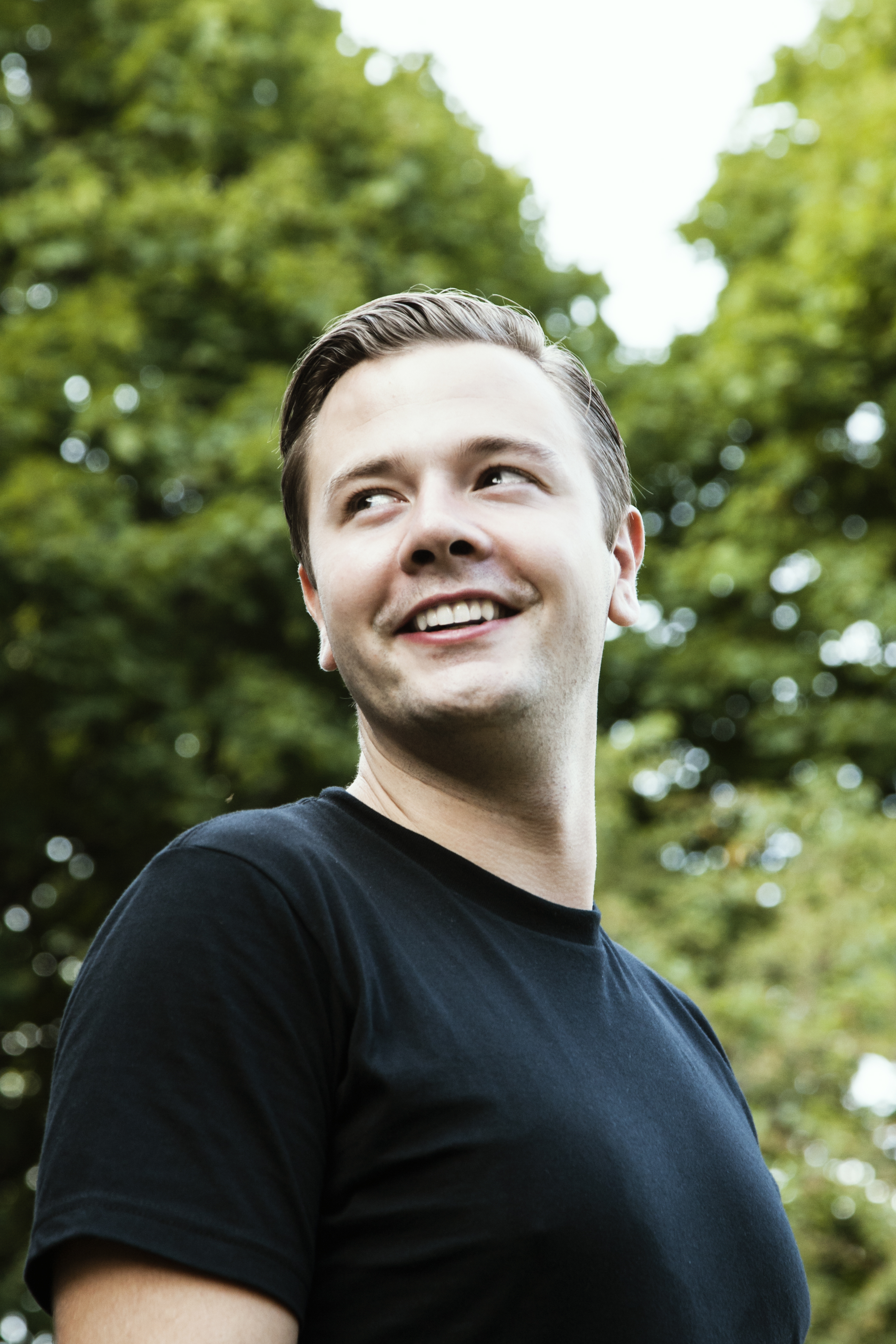 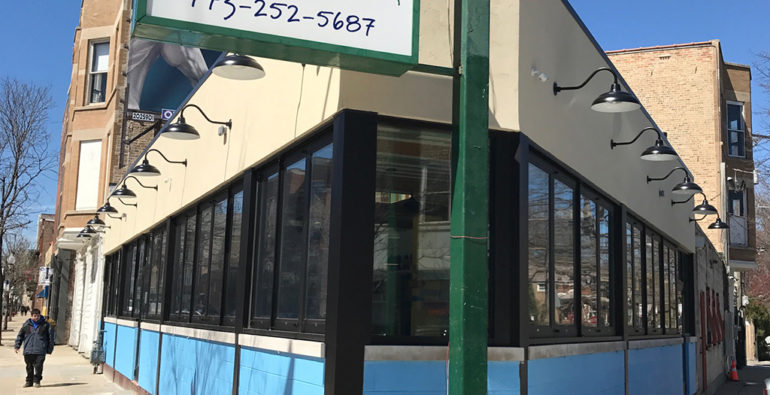 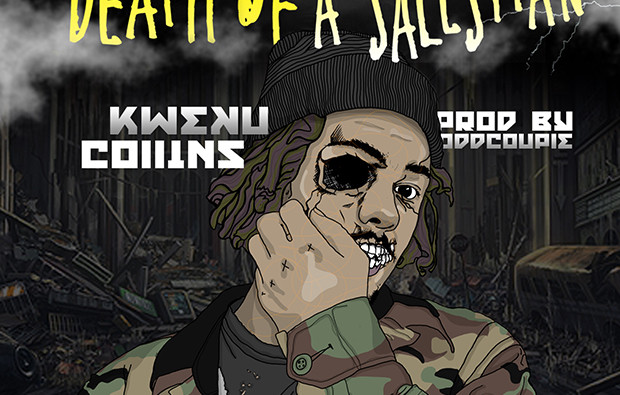 KWEKU COLLINS-DEATH OF A SALESMAN