Tons of talented producers have come out of Chicago over the last several years, but not many hold a candle to Thelonious Martin. With production credits for ASAP Rocky, Mac Miller, Action Bronson, Retchy P, and even a placement in an Adult Swim bump already under his belt, the 23 year old Martin has had a busy year, releasing two beats EP’s and releasing a plethora of songs, most notably with Savemoney’s Joey Purp (Martin had 3 beats on Purp’s critically acclaimed iiiDrops and put out a song featuring Purp via the Adult Swim Singles Club).

Today, Martin released his sophomore album Late Night Programming, a 10 track collection of beats runs 24 minutes long (the time of regular 30 minute TV show, minus the commercials) themed around one of Martin’s largest influences growing up: television. “As a child in a single parent home, while mother was away the television was on heavily influencing my tastes, from watching Chapelle’s Show way before I was supposed to, Adult Swim becoming the thing I swear by to this day, and my infatuation with hilarious infomercials.” LNP digs a little deeper than Martin’s 2014 debut solo project Wunderkid and has no guest features. It’s more of an exploration of Martin’s influences outside of music brought together like one of Dilla’s old beat tapes.

You can stream Late Night Programming via Spotify below. 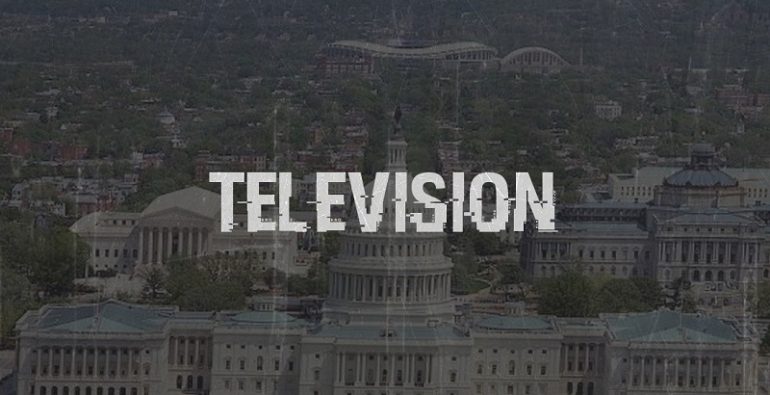 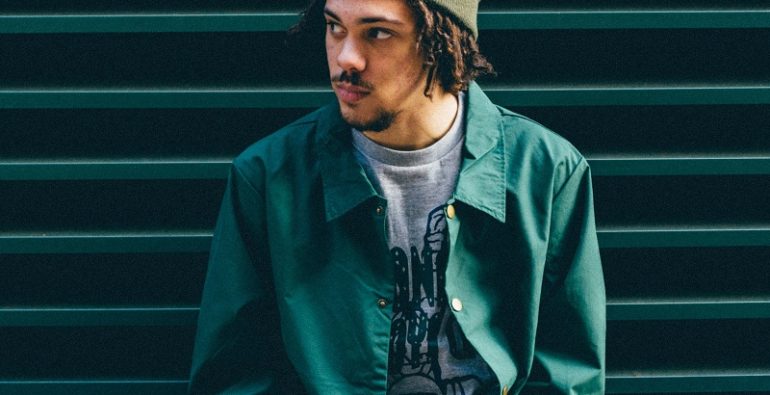