Come to the store to watch the video and shop, then slide over to Sub T for the after party.

Steve Chucks was born Stephen Charles Portelli in Ypsilanti, MI in 1986. His family, who has remained the backbone to his creative persona, consists entirely of highly respected public school professionals. They installed the importance of education and knowledge into this artist. As a young boy Steve was always standing in front of the toy microphone, singing and talking to anyone and everyone who would listen. It did not take long for the toy microphone to become a real one, where thousands would hear the words of a lyrical genius.

In his high school years Steve was involved with the Michigan Poetry Slams and became a back-to-back champion in 2003 and 2004.
In 2004 Steve released his first collection of poems, entitled she blew a kiss that singed the air.
After competing in several national poetry competitions, including “The Brave New Voices Youth Nationals” Steve decided to take the next big step and take his poetry into the studio. After becoming a high school graduate in 2004 Steve moved to Chicago to attend Columbia College Chicago as a Music Business major with a minor in Poetry.

During his first year at Columbia Steve quickly made a name for himself. After a handful of stage performances Steve managed to catch the eye of a record label named FOKUZD1 Entertainment LLC. Michael Gutweiler, President of F1 Ent. immediately signed Steve as an artist and began recording and promoting his new face.

2006 brought a year full of performances, album and mix tape releases and attention from big name producers. Through F1 Steve was able to latch on to the sounds of multi-platinum producer Jay E, who is responsible for the success of Nelly. In addition, Steve has worked with Wyshmaster, KRS-One, Slum Village and Jelly Joe.

Most recently Steve has been working with Columbia College Chicago graduate Kyle Farthing to produce a music video for his single “You Got A Problem” from the upcoming mixtape, Talk to Chucks. Chucks and Michael Gutweiler are also developing a high-end urban clothing line named Hoss Trucky Supply, which will hit the boutique streets of Chicago, New York, LA, Houston, Atlanta and Miami in May 2009.

Keep a tab on this young MC as he continuously advances and crafts his game by subscribing to www. stevechucks. com.

Peace to Chucks and Arthur Jillz on the info. 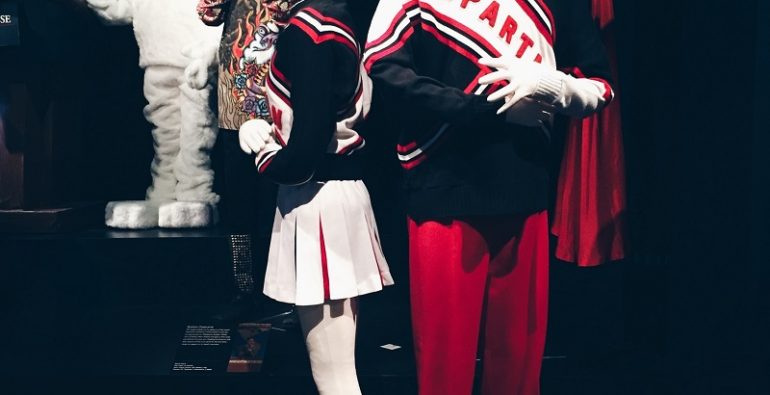 Posted by mr. rogers|January 15, 2018|In Uncategorized 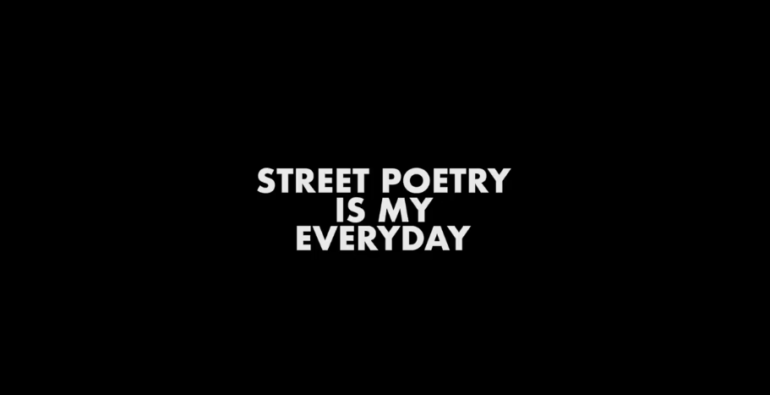 Posted by mr. rogers|March 4, 2017|In Uncategorized