People You Should Know- Arthur Jillz

I can recall constant memories of hearing this name Arthur Jillz. Then I thought who is he? I kept wondering who he was until I had the great pleasure to finally meet the man behind the name. At the first sight of meeting Mr.Jillz I assumed he was a white guy who picks fights tattoos who’s trying to uphold the stereotype proudly. I’m only kidding, I could tell off the bat he was a creative individual as his vibrantly humble personality and bilingual abilities amazed me there’s more to Jillz as he popularly referred to, I had the opportunity to pick at Mr. Jillz’s brain as we talk about artistic inspiration and his possible candidacy for presidency.

THA- So can you tell us a little bit about yourself?

AJ- My name’s A.J but people been calling me Jillz forever.  My first name is Arthur, so you can figure it out. I’m a graphic designer and tattoo apprentice I got into art just by admiring it.  Really quickly I learned my likes and dislikes, and created my style from there.  I was never really too concerned what others were looking at.  It always like the stuff I like ends up being popular a little bit further down the road……you know, like when an album drops and you’re favorite track on it becomes the 3rd single?  And now everyone else is on it?…..yea, that’s how I’ve felt my whole life.

THA-What would you say would be your inspiration?

AJ- I like to look at popular culture, and always stay rooted in tradition.  To me, there is a reason why the greats become greats, and the flashes in the pan remain just that.  I focus on the basics, the foundation of things.  Without them, you won’t know where you’re going or why.  I’m tired of people with bootleg versions of Adobe shit considering themselves designers.  There’s a knowledge that they need to have.  Just like 5 years ago…EVERYONE rapped.  People who have never listened to old school think they can just rhyme.  Those are the people that don’t pick up on where the sample comes from, or how that rapper just dissed or paid another homage by using that lyric.  Respect the game is all I ask.

THA- Can you tell us some of your favorite artists?

AJ- As far as favorite artists go, Andy Warhol is probably high up on a lot of people’s lists.  Roy Lichtenstein is good ish too.  I am a fan of the urban vinyl game, and artists like Frank Kozik, MAD, SKET ONE, Huck Gee, etc…….those guys are dope.  I try not to pay too much attention to designers, but rather to works and pieces I like.  That way I don’t get boxed in.

THA- can you tell us your first experiences at Jugrnaut?

JUGRNAUT BITCH!  Man, I remember when my boy Steve Chucks rolled me through there the first time.  The dudes were cool- no rock star attitudes, and they were immediately willing to share ideas and thoughts on the game.  They’re humble, and that’s important.  This is Chicago- if you think you’re getting bigger than everyone else, they’ll tell you where to go real quick.

I like just chilling there, shit.  I think the times I’ve been there for no reasons were some of the best times.  Plus, I think the people I’ve met there besides the owners are dopeness.  I’ve met a lot of good people, and thank everyone for considering me one of those good people too.

THA-Any future projects you can tell us about?

AJ-I’m always working on something.  I’ve got two unfinished skate decks, 3 unfinished munnies, and tons more ideas.  I’m going to keep working with my laserwork and designs.  My cousin Zack rocks the machine and me the designs.  Maybe a small collabo with Jugrnaut is in store…  Other than that, you can catch me at the Gallery of Ink, at 4901 N. Elston on the north-side.  I’m getting my tattoo apprenticeship on.  So come get some INK!

AJ- Shout outs definitely have to go to the dudes at Jug: B. Easy, Mr. Rogers, Manny and Arthur (my running mate in the 2016 presidential campaign!  Arthurs!)…All Day Solida, Vaughn, Dave for taking them flicks, CORN!…can’t forget Rob Bates the monsta and Dave Coresh…and Andres for the interview!

THA- Haha thanks. well you got my vote Jillz

And the biggest to my fam fam.  Ritch, Flo, Danielle, Joey 8 (Cleveland!), Nauss!  My cousins (ALL OF EM!).  My fiance for believing in me…and most importantly my mother for still loving me (even when we’re in public together).You can hit me up on Facebook (Arthur Jillz), or twitter (www.twitter.com/MisterJillz). 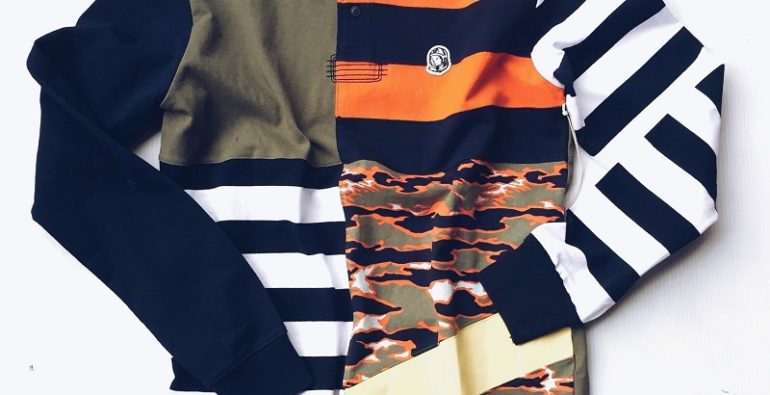 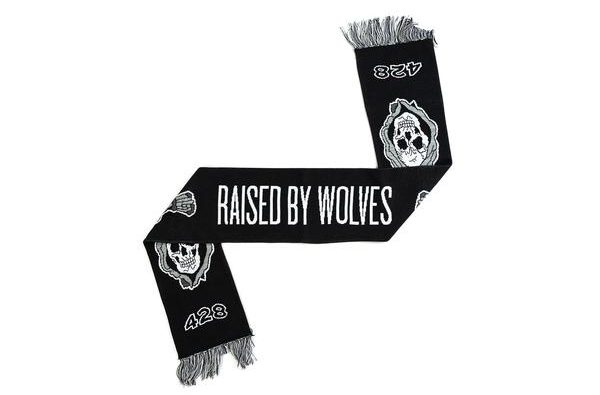 Posted by mr. rogers|October 3, 2018|In Uncategorized